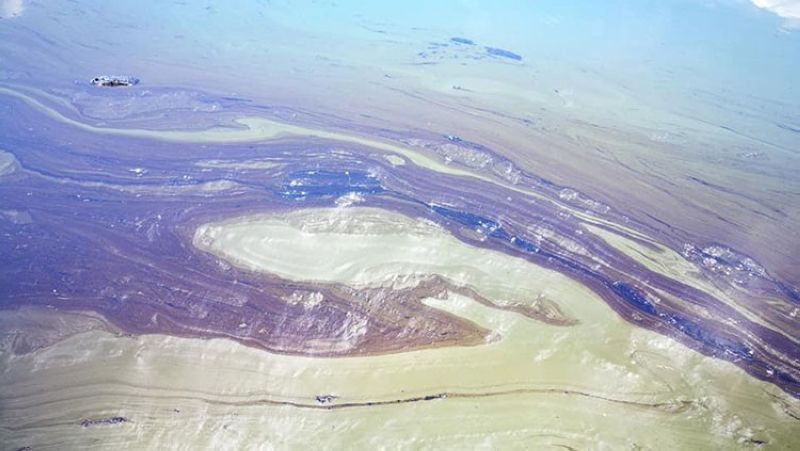 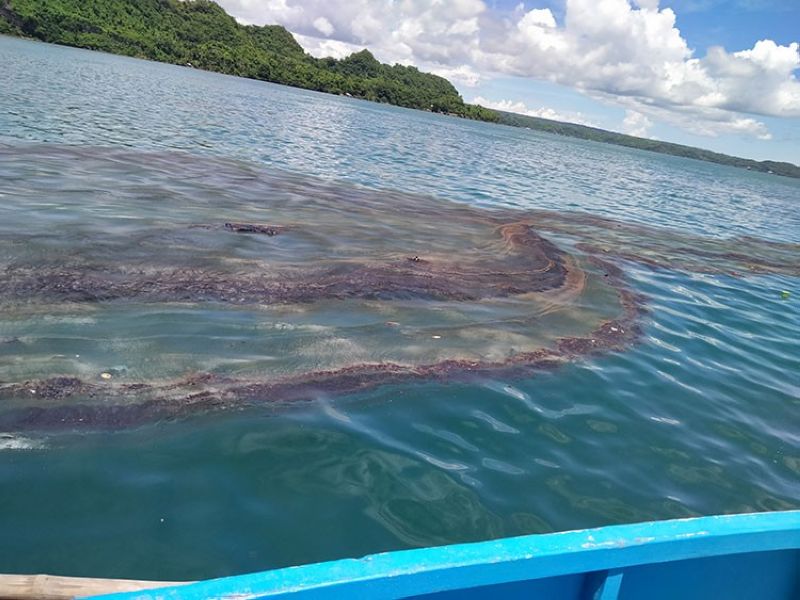 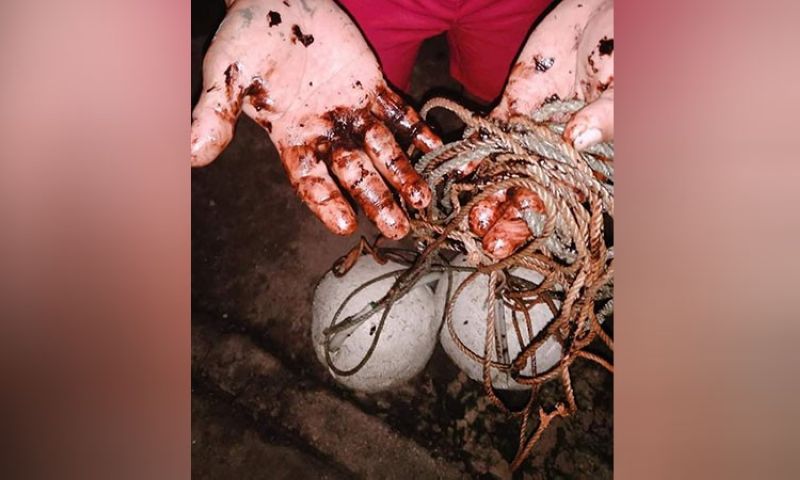 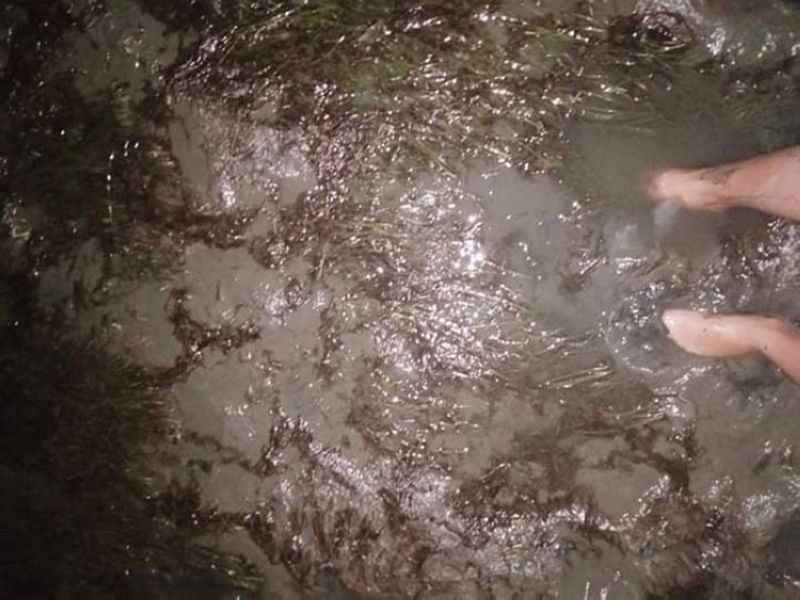 THE Province of Guimaras has been affected by the oil spill that happened after an explosion on a power barge last July 3, 2020 at Iloilo Straight.

Bunker fuel, spilled from Power Barge 102 of the Ayala-owned AC Energy Corporation, littered the shorelines of 20 barangays in the municipalities of Jordan and Buenavista.

Barangays of Rizal, Hoskyn, Balcon Milleza and Morobuan in the town of Jordan, and Barangays Montpiller, Rizal, Sto. Rosario, Magsaysay, Zaldivar, Sawang, Taminla, Dagsaan, Tacay, Getulio, San Miguel, Navalas, Bacjao, Tanag, Umilig and Avila in the town of Buenavista have seen bunker fuel on their shorelines based on the survey conducted by the Provincial Disaster Risk Reduction and Management Office (PDRRMO).

Guimaras PDRRM Officer Teresita Siason said that municipalities and the coastal barangays of the province were immediately alerted of the oil spill incident.

She said the barangays immediately deployed spill booms and initiated the clean-up operation.

Commander Jose B. Jacinto Jr. of the Philippine Coast Guard-Guimaras station said they had conducted coastline patrol to identify areas affected by the oil spill.

He said they have advised and assisted the affected barangays on the deployment of the improvised oil spill booms.

Jacinto added that they also requested assistance from the Philippine Coast Guard-Iloilo Station on the removal of the bunker fuel.

"The bulk of oil spilt enters in our ports depending on the sea current. Minsan nandiyan sa ports, maya-maya nababalik ulit sa gitnang Iloilo Strait. After we finished our improvised boom, we will try to contain the oil," Jacinto said.

The power barge is estimated to be carrying 200,000 liters of bunker fuel.

The oil spill is among the biggest since 2006 when 2.1 million liters of bunker fuel spilled in the water of Guimaras when the tanker MT Solar 1 sank.

Governor Samuel Gumarin cautioned the residents of the affected barangays on the health hazards brought by the bunker fuel.

He lamented the effect of the oil spill on the marine resources and the livelihood of the people in the island province, especially that Guimaras is fighting another battle -- the Covid-19 pandemic.

Gumarin said the province is coordinating with the Office of the Civil Defense and the Philippine Coast Guard for the clean-up operation.

This is the third time that the Province of Guimaras was hit by an oil spill. (PR)