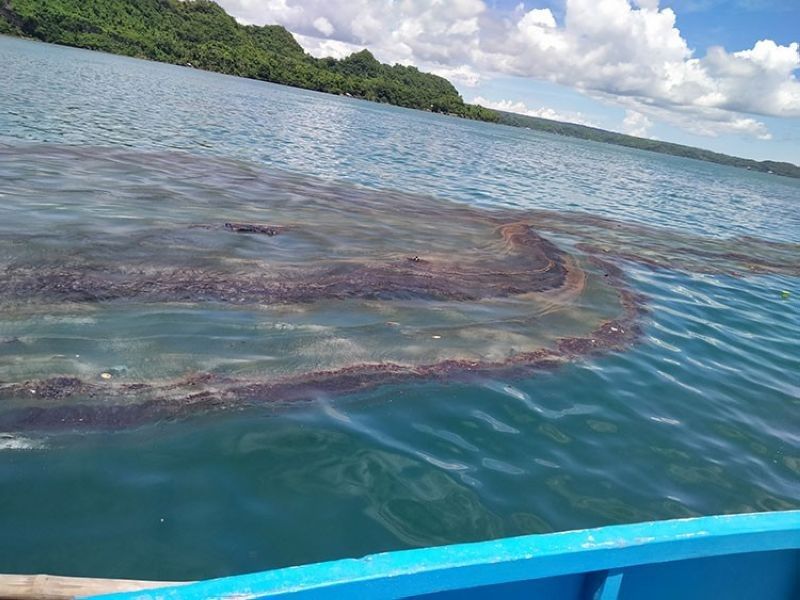 THE Ayala-led AC Energy Philippines Inc. said the fuel oil leakage from its power barge in Iloilo has been contained and recovery of the floating residue will be completed in 10 to 15 days.

AC Energy, power generation arm of Ayala Corporation, said it has contracted maritime services provider Harbor Star to finish the cleanup of both the waters and the coastline.

Harbor Star will begin cleaning up the inlet areas, followed by the coast, and then any offshore areas.

The power barge, located in Barrio Obrero, Iloilo City, discharged fuel oil after the explosion. The company said an investigation is being conducted to determine the cause.

“The root cause is yet to be determined, but initial findings reveal that the discharge is attributable to ignition of fuel oil in storage which ruptured the barge’s fuel tank,” the company said in a regulatory filing on Monday.

But strong waves allowed some of the fuel oil to spill out of the confinement area. The leakage was contained at around 10 p.m. Friday.

The company also confirmed that 120 households have been relocated to the Barangay Obrero Elementary School to protect them from fumes from the cleanup operations.

“The company continues to provide these families with food, health care, PPEs and other necessities, and is working on further relocation to other nearby schools to observe social distancing,” the company statement added. (Marites Villamor-Ilano/SunStar Philippines)