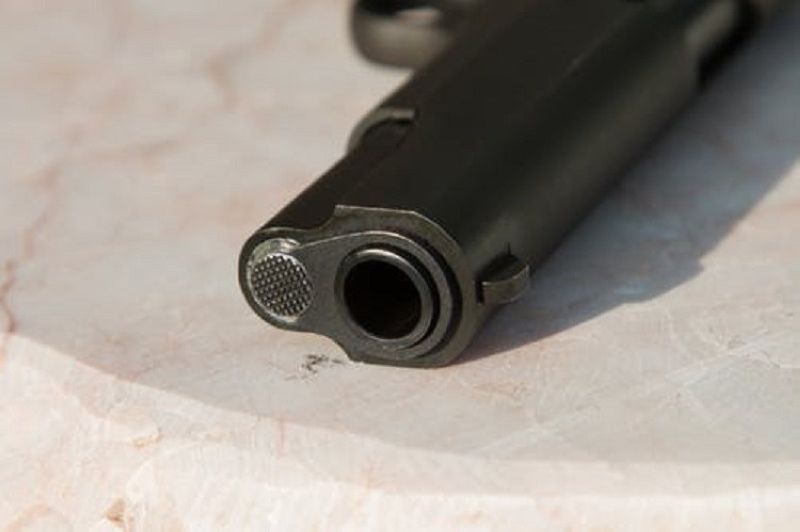 AN ISLAMIC preacher was killed while his wife survived in a drive-by gun attack in the province of Zamboanga Sibugay, the police reported Monday, July 6, 2020.

Galvez said investigation showed that Umbol was driving a motorcycle with his wife, Hadja Bunel Kahal, as back rider, en route to the fish port of Naga when fatally shot by one of two men riding tandem on another motorcycle with no registered plate that tailed the couple.

She said Umbol sustained two gunshot wounds and died on the spot while his wife, was unscathed during the gun attack.

She said the suspects fled towards Purok 3 of Baluno village after the incident.