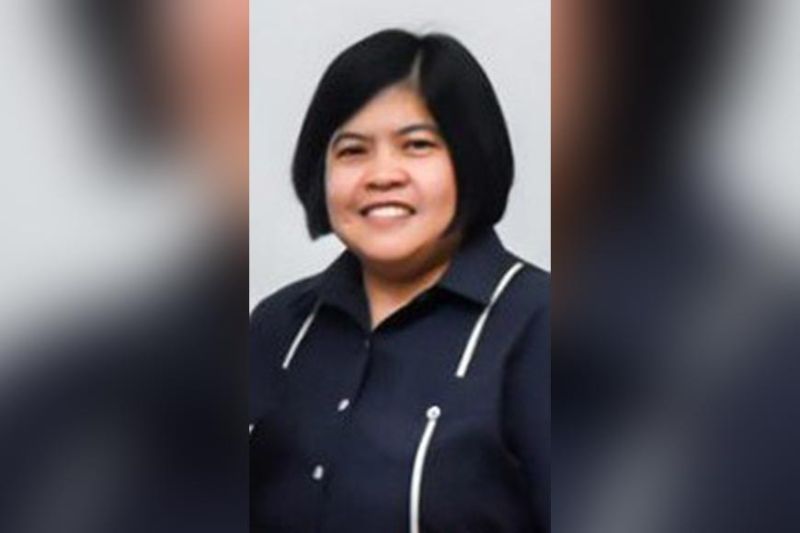 CLARK FREEPORT -- The Board of Directors of the Clark International Airport Corp. (Ciac) recently named Irish Calaguas as the agency's new vice-president for the Airport Operations and Management Group (AOMG).

The Ciac Board of Directors, during its 5th Regular Board Meeting at Ciac on June 29, 2020, approved Resolution RM-05-05, Series of 2020, approving Calaguas's appointment as vice-president for AOMG.

Calaguas, more popularly known as IC, was one of the pioneer editorial staff of SunStar Clark, now SunStar Pampanga, the first local community daily newspaper in Central Luzon established in 1995.

Calaguas was hired by SunStar Clark, headed by veteran newsmen Jose L. Pavia and Fyodor Fabian, immediately after graduating from high school, where she finished as class valedictorian.

She was then Pampanga's youngest reporter at 17, handling the paper's sports section. At 18, she was chosen the pioneer president of Metropolitan Basketball Association (MBA) Pampanga Press Corps.

She also later became a deskman of SunStar Subic and SunStar Mabuhay in Bulacan and had a brief stint with the daily newspaper Malaya as Central Luzon correspondent.

At 21, she joined the government service and was appointed executive assistant of three-term Angeles City Mayor Carmelo F. Lazatin.

As executive assistant, she was responsible for the implementation of the full computerization of all the revenue generating offices of the Angeles City Government. The computerization project was later certified ISO 9001:2003 by Certification International Philippines, making Angeles City the first ISO-certified Local Government Unit outside Metro Manila in 2002.

It was during her stint as City Nutrition Action Officer that Angeles City ranked second as having the Best Nutrition Program in Central Luzon.

As head of the Trade and Investment Promotions Office, she successfully headed trade missions and sisterhood agreements with the cities of Bacolod, Cebu and Hampyeong, South Korea.

She successfully organized and pioneered the city-wide Sisig Festival for four consecutive years, from 2003 to 2006, featuring the famous Kapampangan dish made from parts of a pig's head. The success of the event earned for Angeles City the distinction of being the Sisig Capital of the Philippines.

In 2011, she organized the Kabahagi Ako sa Handog Silid Aralan tungo sa Kaunlaran Adopt-a-School Program, a district-wide project launched by Lazatin to address the backlog of 444 classrooms in public schools in Angeles City and Mabalacat and Magalang towns.

Calaguas has a degree in Political Science and Communications from New Era University.

She also earned her Masters of Education from Philippine Women University and is now taking up Masters in Business Administration at New Era University.

She is also a holder of an open water diver license and has 68 hours private pilot flying time.

On September 19, 2017, she was appointed chief-of-staff of the Philippine Drug Enforcement Agency (PDEA) under the Office of the President.

A year after, she held the position of deputy director general for administration of PDEA Director General Aaron N. Aquino, who was also recently appointed by President Rodrigo Duterte as president and chief executive officer of Ciac.