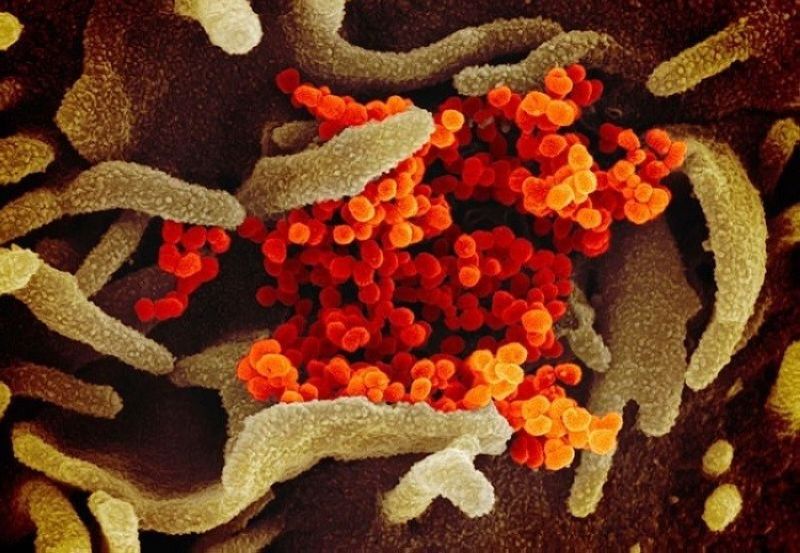 This brought the total number of recoveries in Cagayan de Oro to 14.

The Northern Mindanao Medical Center (NMMC) recorded 14 patients who have tested negative of the Sar-CoV-2.

According to NMMC medical specialist Dr. Bernard Rocha, all of them were diagnosed with acute respiratory failure secondary to community-acquired pneumonia.

Last Saturday afternoon, July 4, a 10-year-old male was admitted at the NMMC due to fever due to dengue. Rocha said he has a history of exposure with a Covid-positive patient. However, his swab result came out negative.

Meanwhile, the 59-year-old Covid-positive female from Barangay Canitoan was transferred from the city isolation unit to the NMMC due to complications concerning her comorbidities.

Rocha said the patient already was a diagnosed case of vaginal malignancy or vaginal cancer.

The patient, he added, in a stable condition at present.