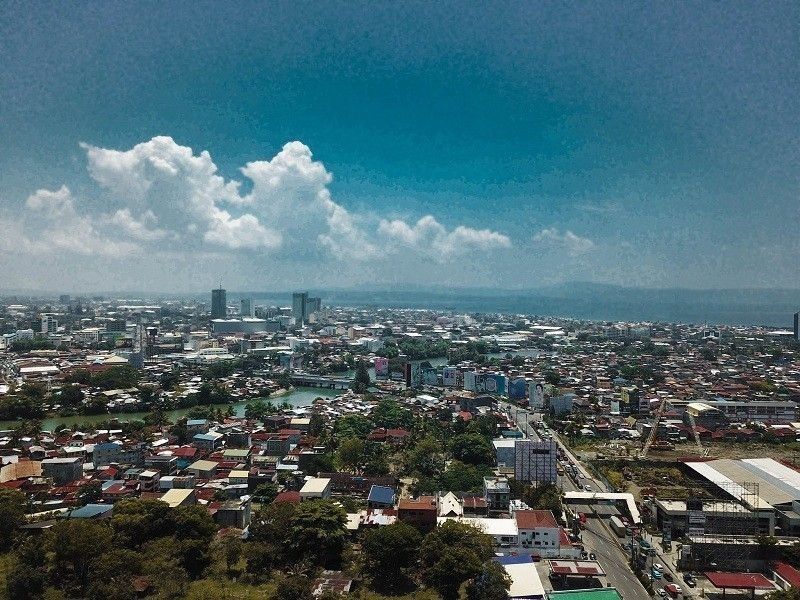 This is in contrast with the Residential Real Estate Price Index (RREPI) report released by the Bangko Sentral ng Pilipinas (BSP) at the end of June this year.

BSP noted an increase in the prices of single-detached/attached houses by 7 percent from 5.8 percent in the last quarter of 2019.

"Walay nagpamahal ngayon kasi alam ng mga sellers na lisod ang buyers karon. (The developers did not increase their prices because they understand that the buyers are also struggling). For them, this is not the right time to increase the price because it is also difficult to sell now," Diones said.

Based on BSP's data, about 2.9 percent of the granted RRELs were in Davao Region for the first quarter of 2020.

The real estate industry especially in Davao City has struggled since the end of 2019 due to the impact of the series of earthquakes and it continued with restriction of movement caused by the Covid-19 pandemic at the beginning of 2020.

Diones said their sales have declined but they have to strategize in order to attract buyers.

However, both brokers shared that there is a continued demand for real estate properties.

Danganon said he is still closing several deals and most buyers of properties are the usual US-based overseas Filipino workers and businessmen availing single-detached houses.

Diones, on the other hand, noted that one broker selling condominium units here was reaching her target sales.

"Naa koy kaila sa Avida, kusog sya. Nag topnotcher pa siya (I know someone from Avida who sold a lot and was even considered as a topnotcher)," he said.

Aside from discounts, he said some developers raised commissions and incentives to sellers and brokers.

Developers and brokers are also said to have adopted technology to accommodate their customers.

Danganon said transacting online helped them in selling properties amid limited movement due to quarantine restrictions.

He shared their company has also conducted a series of online training to upskill their real estate brokers.