Colorful culture in the eyes of Jun Alfon 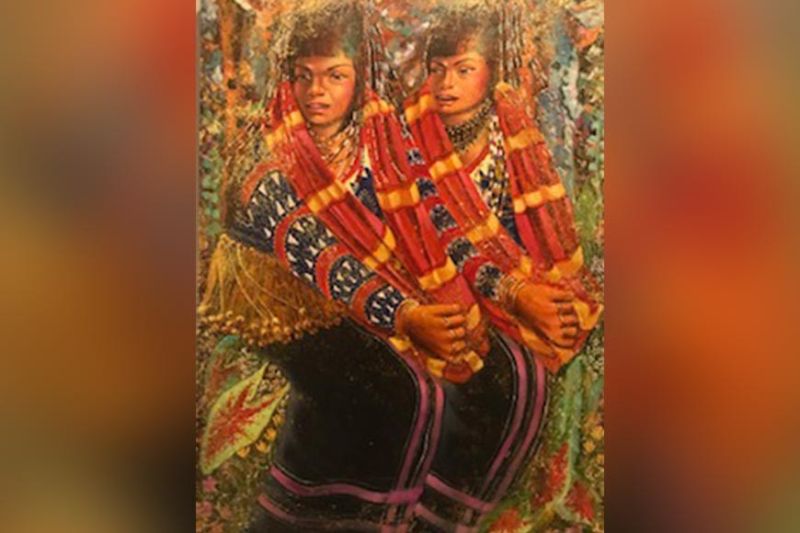 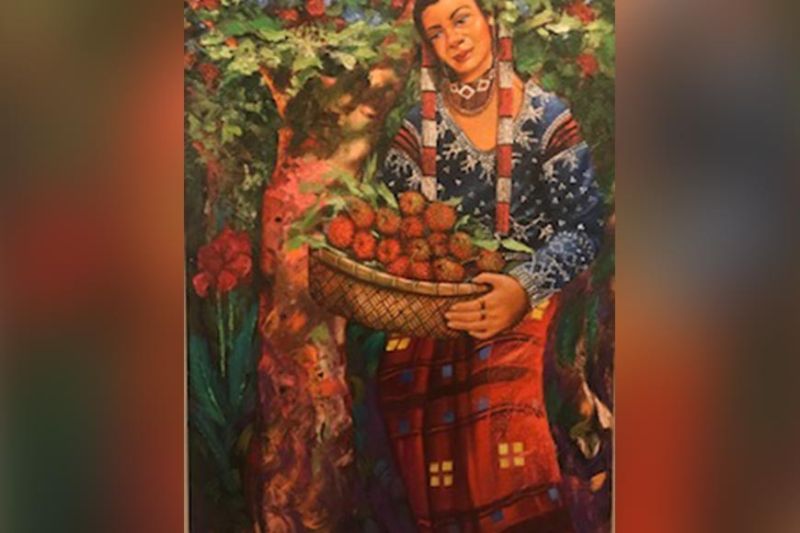 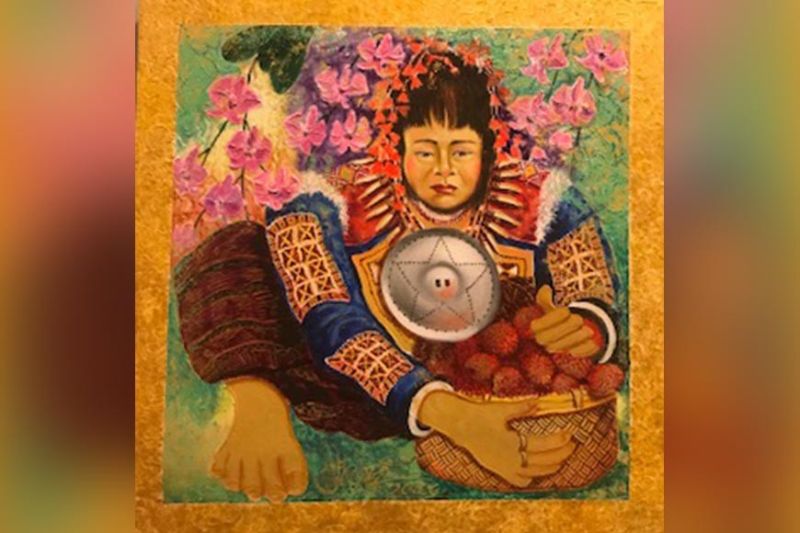 “LUMAD” is the title of visual artist Jun Alfon’s 41st solo show. It was held last March at the ground floor of Ayala Center Cebu’s The Alcoves.

The exhibit showcased the overall theme of Jun’s works as he “aims to show the world that the Philippines has indigenous peoples with their own culture,” which he shows through his art with their colorful native attire and beadwork, baskets, fruits and flowers in their part of the world.

Jun is the son of Fernando Alfon Sr., one of the movie directors of post-World War II Cebu. Now based in Manila, Jun spent some of his childhood years in Cebu. Art has always been part of his life. In grade school and high school, he always loved to draw. In college, he took up fine arts at the University of Santo Tomas.

Afterward, Jun worked as a stage/set designer at the Cultural Center of the Philippines before he seriously went into painting. It was then when he spent some time in Davao, that he saw up close the natives of southern Philippines: The T’bolis, Mandayas, Bagobos, Maranaos, Badjaos. From there, his passion to paint them, to show the world that they exist, began.

Jun’s self-imposed “mission” for showing the culture of the lumads shows even in the portraits he does of people. It used to be, he said, that he would ask his clients if he could paint them in native attire instead of whatever clothing they would want to pose in—for a discount! But these days, anyone who wants a portrait done by him would have to be painted in lumad attire.