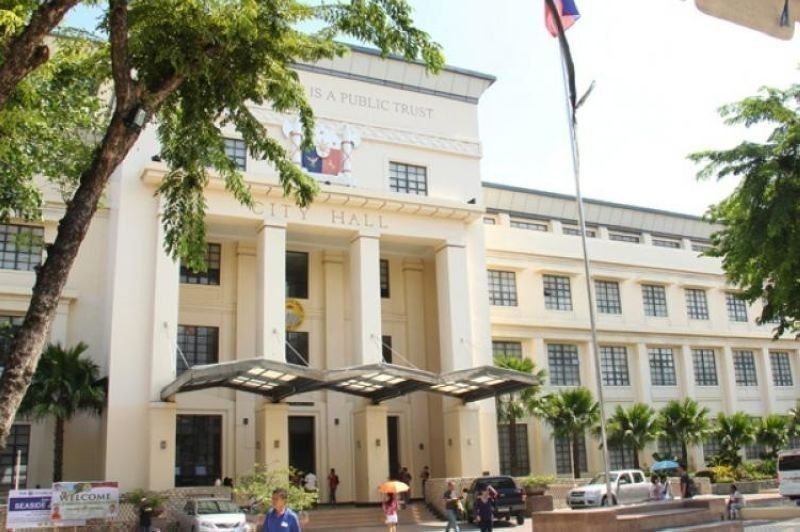 The amount is the second tranche of the financial aid given by the administration of Mayor Edgardo Labella to the barangay captains, who first received P1 million to 3 million each, depending on the population of the area.

The City Government spent P130 for the first tranche which was distributed in April 2020. It will spend another P80 million, to be released on July 8.

Casas said the barangay treasurers can claim the P1 million once they present their report on how they will utilize the government aid.

Under the new guidelines, Labella has eliminated the “80 percent relief goods, 20 percent personal protective equipment” policy, and the barangay captain can decide how he will allocate the budget for food distribution and other expenses.

Casas said they will immediately inform the barangay captains once the check can be claimed from the City Hall.

He added that the distribution of 25-kilo rice packs in different barangays is now 99 percent complete. (PAC, CCP)