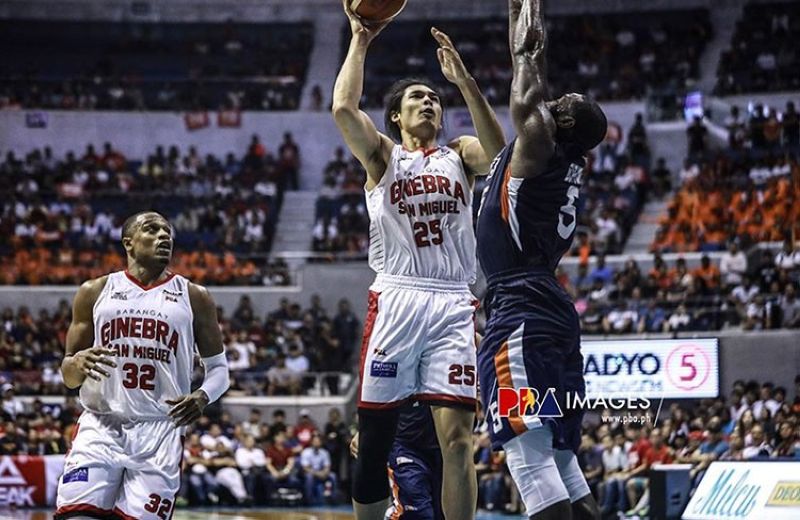 Barangay Ginebra star Japeth Aguilar and Rain or Shine rookie Adrian Wong were fined P20,000 each and mandated to undergo swab testing by the Philippine Basketball Association (PBA) Commissioner’s Office on Monday after they broke quarantine health protocols by engaging in a scrimmage last week.

They also have to complete 30 hours of community service.

The sanction was handed down on Monday, July 6, 2020, not long after video of the said game went viral on social media. The two met with PBA commissioner Willie Marcial and other league officials to air their side of the incident. Deputy Commissioner Eric Castro and PBA legal consultant Atty. Melvin Mendoza were also in on that meeting.

Marcia asked the two players to undergo swab testing as soon as Tuesday after which they will have to undergo a 14-day quarantine period before taking another swab test.

In a report on the PBA website, the commissioner mentioned that the two players profusely apologized for their actions.

The Inter-Agency Task Force (IATF) has already approved the PBA’s proposal to have teams and their players return to practice but only in small batches. Scrimmages are still not allowed in areas under the general community quarantine. (JNP)