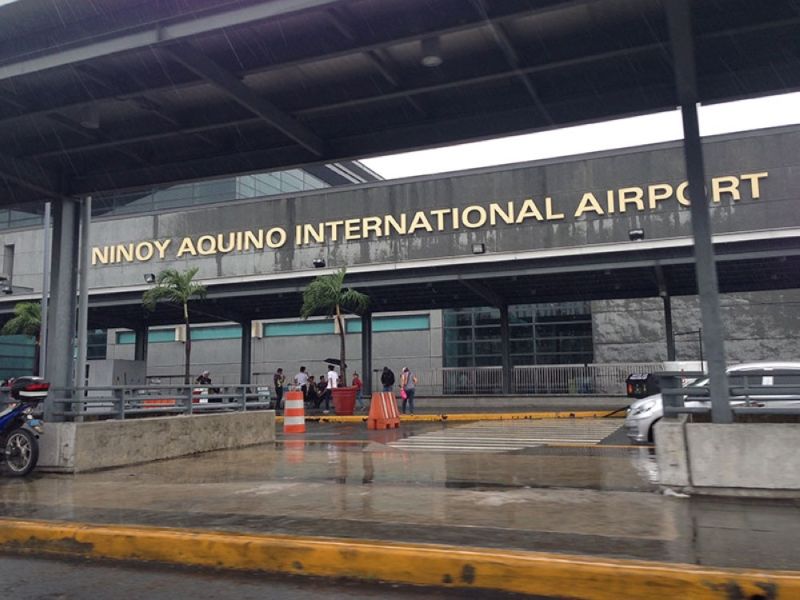 THE consortium behind the P102-billion proposal to upgrade the Ninoy Aquino International Airport (NAIA) on Tuesday, July 7, 2020, informed the government that it “can only move forward with the project under the options it has proposed”.

In a statement, the consortium said a letter was submitted to the National Economic and Development Authority (Neda) on July 6, notifying the agency of the consortium’s position.

The group said the impact of the coronavirus pandemic on airline travel, airline operations and airport passenger traffic necessitated a review of the assumptions and plans to ensure that the proposed project will be viable in the new normal.

The government, however, is not amenable to some of the proposed changes in the NAIA project’s framework.

“Unfortunately, the government indicated that it is not willing to accept most of the consortium's proposed options and the consortium can only move forward with the NAIA Project under the options it has proposed,” the consortium’s statement read.

The consortium reiterated that it is committed to support the government’s infrastructure program to jumpstart the economy.

The group submitted in February 2018 an unsolicited proposal to expand, upgrade, and transform the NAIA.

The project was approved by the Neda Board on November 29, 2019 and the consortium was granted original proponent status.

Negotiations on the terms of the concession agreement began shortly after this. The project is to undergo a Swiss challenge after a deal is reached.

The project, which is targeted for implementation from 2021 to 2024, aims to address the worsening air traffic congestion at the NAIA and upgrade its capacity by reconfiguring and renovating existing facilities and enhancing operation and maintenance (O&M).

Among others, the project seeks to increase the airport’s capacity by expanding existing terminals and building new terminals as well as improving airside facilities. (Marites Villamor-Ilano/SunStar Philippines)