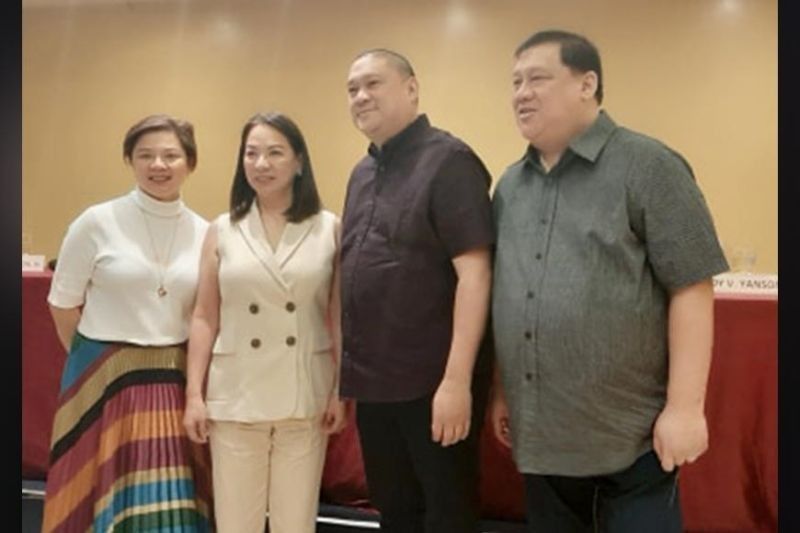 THE Department of Justice (DOJ) has dismissed three criminal charges filed against the four Yanson siblings, the family that owns the largest bus companies in the country, including buses operating in Cagayan de Oro City and Mindanao.

In a statement, the legal counsel of Roy, Emily, Ma. Lourdes Celina Lopez and Ricardo Yanson Jr., also known as the Y4, said that carnapping of 55 buses, possession of explosives and robbery charges filed by their rival siblings were all dismissed by the Justice department.

Accordingly, the carnapping case against the Y4 was junked for "dearth of evidence" and the lack of unlawful taking as the buses were voluntarily parked by their drivers in the premises of Dynamic Builders, owned by one of the Y4.

"The drivers simply parked their bus units inside the premises of Dynamic Builders on the premise that it would be safe in the said place," the Y4's legal counsel quoted the DOJ as saying.

Included in the dismissal of the charges were the spouse and children of the Y4 who were directors of Dynamic Builders.

The charges for robbery by the use of force upon things, possession of picklock or similar tools were, likewise, dismissed.

However, Y4's lawyers will question how the four siblings were indicted for qualified theft of property owned by VTI "when they were incumbent operating officers and comprise its Board of Directors."

"The validity of this finding will also be questioned before the courts and the DOJ," Y4's legal counsel said.

However, Ricardo Yanson Jr. was indicted for grave coercion and violation of Public Service Act, while Emily Yanson was indicted for falsification and perjury, both of which their lawyers will continue to question and exhaust all available legal remedies.

"The dismissal of these criminal complaints against the Y4 comes at the heels of an earlier dismissal of another set of criminal cases against them for arbitrary detention, grave threats, grave coercion, among others, also by the DOJ," the Y4's legal counsel said.