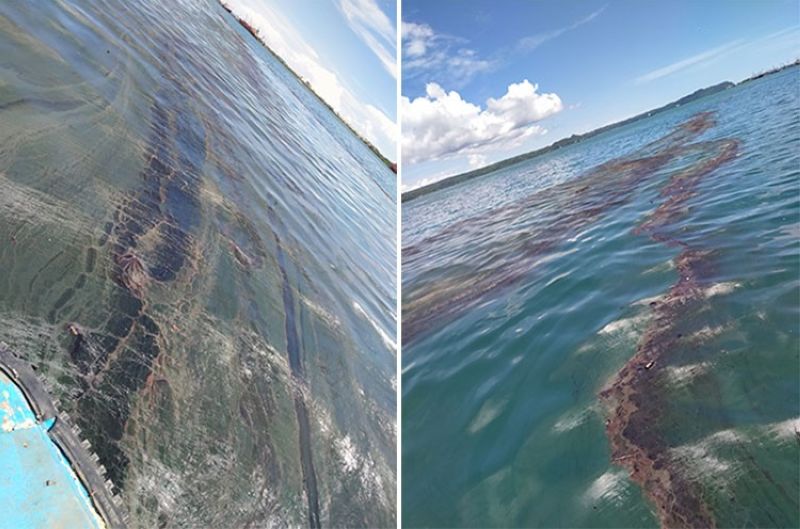 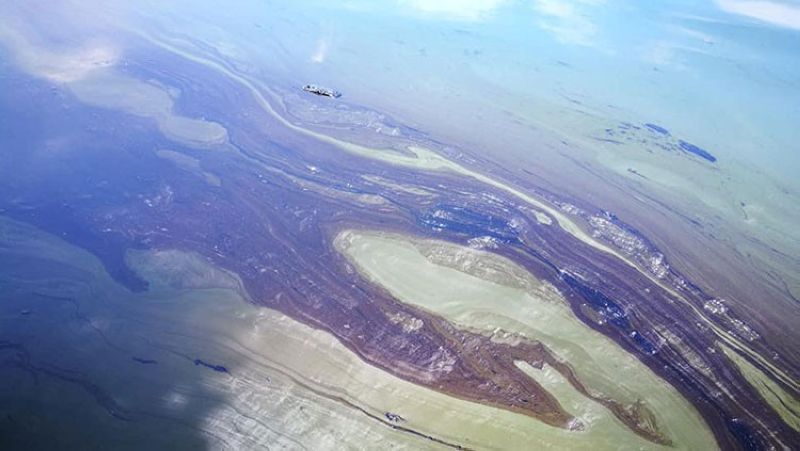 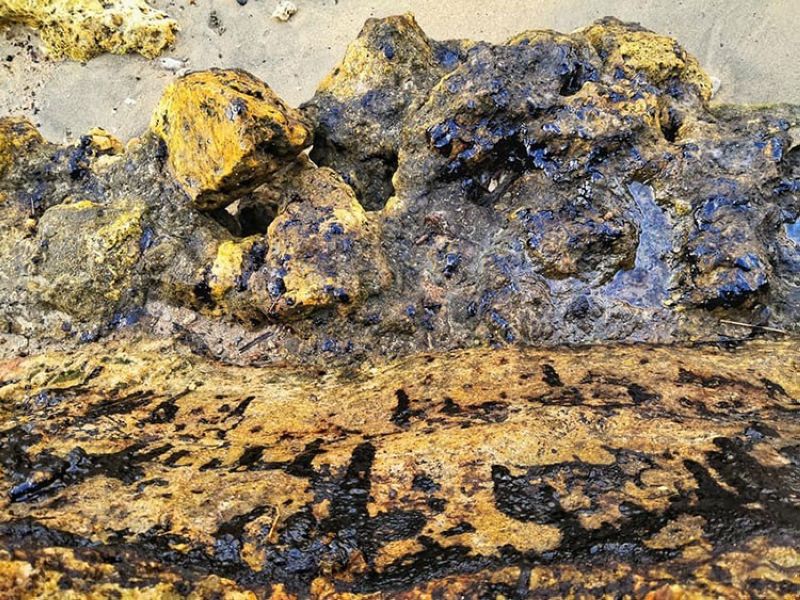 THE Provincial Government of Guimaras urged AC Energy Corporation to take full responsibility for the oil spill that has affected several villages in the province.

AC Energy Corporation operates the Power Barge 102 that was damaged by an explosion last July 3, 2020, spilling an estimated 251,000 liters of bunker fuel that has reached the coastal barangays of Guimaras.

Governor Samuel Gumarin said there should be no amount of bunker fuel that will remain in the shorelines of Guimaras.

He said Ayala Corporation has the responsibility to clean up the hazardous waste.

Data from the Provincial Disaster Risk Reduction and Management Office (PDRRMO) show that the oil spill has affected 23 barangays of the island province as of July 6, 2020.

Meanwhile, Barangays Morobuan, Hoskyn, Rizal, Balcon Melliza, Balcon Maravilla, and Espinosa in the Municipality of Jordan are also reeling on the effect of the oil spill.

Gumarin underscored that lessons from the previous oil spills that hit the island should be reason for Guimarasnons to be vigilant.

He said time is of the essence and stakeholders should act promptly to mitigate the impact of the disaster.

Engr. Edwin Gallego assured that AC Energy Corporation will own up to its liabilities.

Gallego said the company will hire community workers needed for the clean-up operation.

It will also provide the needed protective equipment for those involved in the clean-up operation, he added.

Gallego said the Ayala Corporation will also handle the collection and transport of the hazardous waste. (PR)