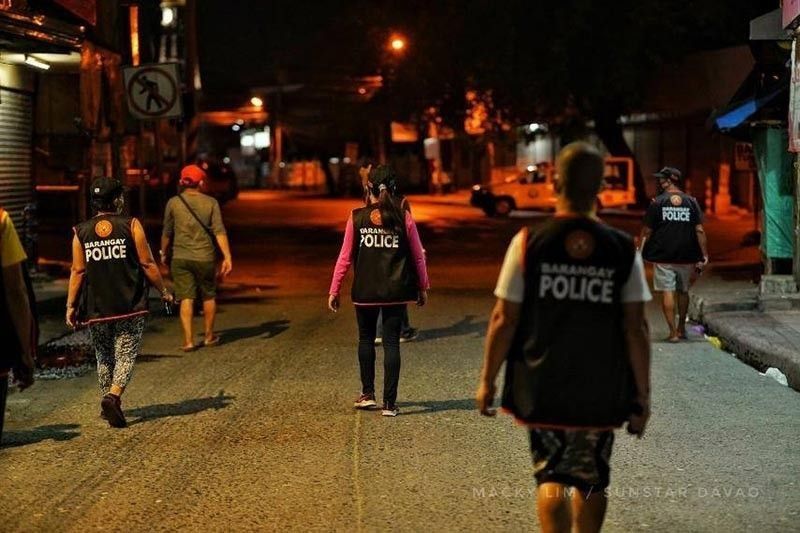 DAVAO City has kept the number of coronavirus disease (Covid-19) cases at a manageable level because of the people's discipline and stringent implementation of the health measures, an official of the Office of the Civil Defense (OCD) in Davao Region said.

"Actually, the discipline of the Dabawenyos is actually the driving force that put things into order. People in Davao Region, particularly in Davao City, followed and complied with the regulations with all the other laws that are being formulated and published in Davao City," OCD-Davao Director Manolito Orense said in a virtual presser Monday, July 6, 2020.

"That is why our figures are very encouraging," he added, referring to the slow rate of infections in the past weeks compared to Covid-19 hotspot cities like Cebu City.

Orense attributed the mayor's strong political will in putting in place and strictly implementing health measures in the city.

He said the mayor and other local government officials in the region have also earned the trust of the people that cultivated in them a sense of discipline.

"Ang atong mayor (Our mayor) is very strict and I would like to commend her for that," he said.

"If the people do not trust our local government officials, we will not be able to attain the degree of respect and obedience of our people here in Davao, to be able to avoid being contaminated or infected by the virus," he added.

He said the discipline has been helpful in the region's response to the Covid-19 pandemic.

He added that this attitude made Dabawenyos resilient in times of crisis.

"The Dabawenyos are resilient because they are quick to adapt to new measures or a new environment. As this Covid-19 pandemic progresses, instead nga mahadlok sila, naka-adjust na gyud sila (They were able to adjust instead of getting scared)," Orense said.

"On a scale of one to 10, the resilience of the Dabawenyos is about nine out of 10. There are still a lot of things to adjust," he added.

Davao City is the latest city in the region that was put under Modified General Community Quarantine (MGCQ) since July 1, joining the rest of other provinces in this classification.

However, while Covid-19 infections were slower in the past week, health officials continuously advised people to strictly follow the health protocols such as wearing face masks, social distancing, and frequent washing of hands.

This brings the total number of cases to 614 where 33 of it have died, 399 have successfully recovered, while 182 are still active cases.