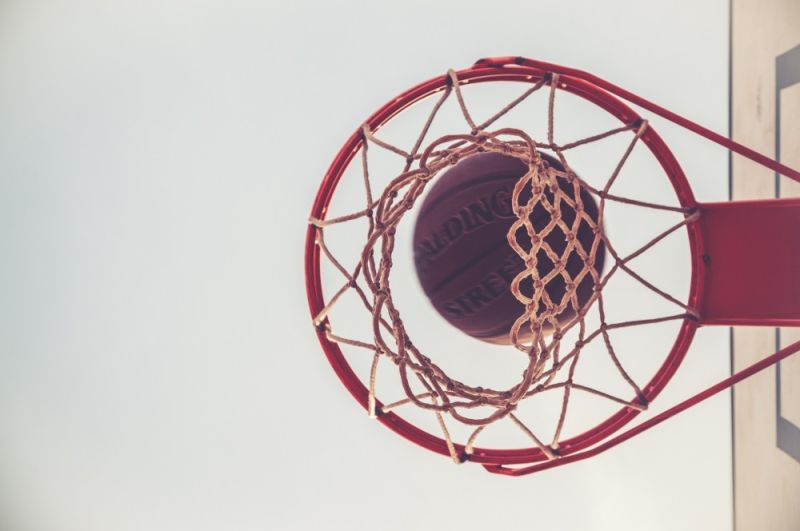 CONTACT sports, such as basketball within the communities, are still prohibited, Davao City Mayor Sara Duterte-Carpio clarified after The Inter-Agency Task Force for the Management of Emerging Infectious Diseases (IATF-EID) has allowed basketball and football.

Duterte-Carpio said in a radio interview on Monday, July 6, that the IATF order states that only players of sports associations are allowed for training and practices only.

The mayor made the clarification after some barangay officials expressed confusion about the IATF guidelines while some barangays already re-assembled their basketball rings in their respective areas.

"Bawal pa ang basketball sa mga barangay (Basketball within the barangays is still prohibited) because [it] is a contact sport," Duterte-Carpio said in a radio interview via 87.5 FM Davao City Disaster Radio.

The local official expressed her concern in allowing contact sports amid the coronavirus disease (Covid-19) pandemic.

Basketball, she said, is a sport, by its nature, cannot observe physical distancing, and health safety protocols.

Athletes and enthusiasts of running, biking, golf, swimming, tennis, badminton, equestrian, and skateboarding can now play the sports they love in places under GCQ.

They are, however, mandated to observe minimum public health standards, such as "wearing of masks and maintenance of physical distancing protocols."

They are also advised to avoid the sharing of equipment.

The resolution also states that facilities that cater to non-contact sports can reopen but they will be limited to "basic operation."

On the other hand, sporting events can resume in areas put under modified GCQ, provided that the capacity limit is only "50 percent."

Sports Development Division of the City Mayor's Office officer-in-charge Mikey Aportadera, for his part, is still hesitant for the resumption of sports-related activities.

"If we allow that, in my opinion, dili ta makatabang sa pagprevent sa spreading ani nga virus (we cannot help in preventing the spread of the virus)," Aportadera told SunStar Davao in a phone interview.

He also said they are still figuring out how they can impose health safety standards in practice sports since there are still no clear guidelines about it.

He, however, said no sports team or association had inquired in his office on the matter.

"I assume that they understand that delikado pa mag engage sa ing-ani nga sports ang taga Davao City (I assume sports teams in Davao understand that it is still risky to engage in these sports as of now)," Aportadera said.

Since the pandemic hit Davao City, many big sports events such as the Ironman 2020 and Davao Regional Athletic Association (Davraa) Meet, as well as the Prisaa Davao City and Regional Meet, were canceled.

Aportadera said the Covid-19 affected the city, not only in its sports field and its athletes but also in the tourism and economic aspects.

"I hope in the near future, or this year, maka-resume na [ang sports activities] kay luoy na kaayo atong athletes (we can resume with the sports activities because the athletes have been greatly affected by the pandemic too)," the official said.

Aportadera, meanwhile, said his office had been conducting random inspections of some sports facilities allowed by the IATF. He said all of them have been compliant.