Pro-sports revenue loss due to Covid-19 balloons to P1.2B 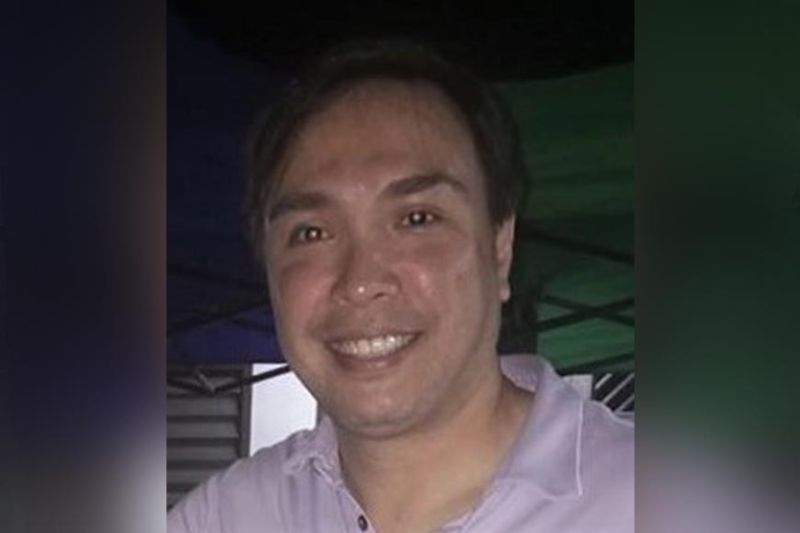 DUE to the Covid-19 pandemic, the Philippine government has imposed restrictions on mass gathering since March that resulted in the government's loss of around P1,238,707,236.34 billion in revenue from various professional sports.

Based on the data shared by Games and Amusement Board (GAB) Chairman Abraham Kahlil Mitra, the quarantine restriction also affected 703,287 employees and a thousand more in the GAB-registered industries like gamefowl, horse racing, boxing, MMA, basketball and football.

A total of P1,232,372,831.34 is the estimated government income loss because of the temporary halt of horse racing operations due to the pandemic.

This is the government's total shares as of the FY 2019 through Philippine Racing Commission (Philracom) Shares, GAB Shares, Tax on Winnings, Science and Documentary Stamps, and Philracom Shares from breakage.

It also sent 669 Off Track Station operators without a source of livelihood.

Further, the data excludes other horse racing employees who are part of the jurisdiction of the Philracom.

The gamefowl industry's worth stands at P50 billion as of press time and is exhibiting growing more with the stoppage of the cockfighting activities due to Covid-19.

It has affected 30,000 breeders nationwide, 40 million gamefowl nationwide, 14,000 poultry supply stores nationwide, and a sales drop in feed industry of 50 percent or equivalent to P15 billion, and P3 billion loss for veterinary products, vitamins and vaccines.

GAB has registered 1,200 cockpits nationwide with an average of 20 employees per cockpit for a total of 24,000.

Based on the data, the estimated total annual government income from permits, licenses, gate receipts including miscellaneous income is P1,428,145, or a monthly loss of P119,012.08 due to pandemic.

It has also affected a total number of 1,042 licensed boxers and 412 MMA, Muay Thai, and kickboxing fighters as well as hundreds of trainers losing their jobs due to Covid-19.

Likewise, the government's shares from the Philippine Basketball Association television broadcast are worth hundreds of millions per game.

It has also noted that though PBA players' salaries are based on contractual stipulations, the league's operation involves substantial personnel, including coaches, crew, and game officials, whose compensations are on a per event basis. This means that while PBA games are suspended, such personnel earn nothing.

Meanwhile, the government will be losing an estimated income from licensing of about a quarter-million if the Philippine professional football, which operates under the Philippines Football League and Philippine Football Federation, if they would not be able to resume.

Not to mention the income lost by players, coaches, game officials for the season, as well as those working with the club and playing venues.

According to GAB, based on reports, that a typical football player in the Philippines has a market value of P5.6 million per season -- the same amount that would have been foregone if the league would not be able to resume this year.

Earlier, the Inter-Agency Task Force on Emerging Infectious Diseases (IATF-EID) has already given basketball and football to restart their conditioning and training sessions.