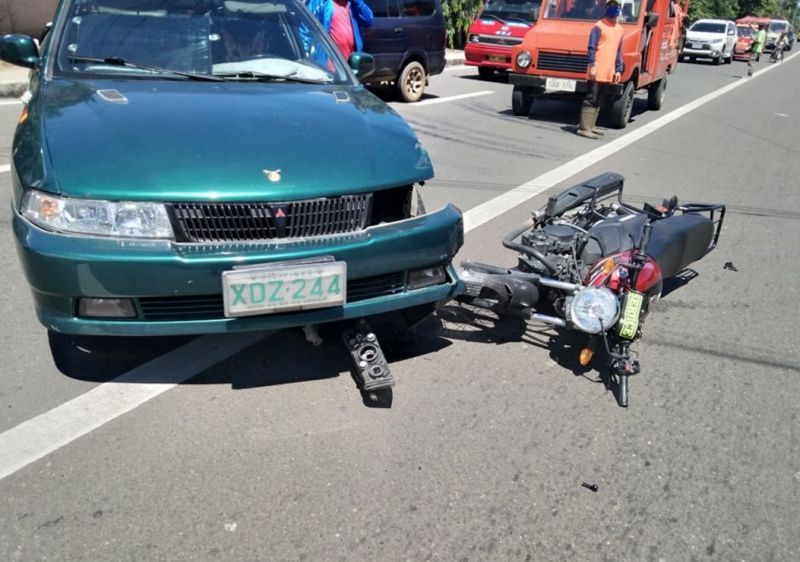 Nieze sustained serious injuries and died on the spot.

Investigation showed that Andrada was also executing a left turn to the north direction of Burgos Extension.

Pico said Andrada voluntarily surrendered to Police Station 4 and is facing charges for reckless imprudence resulting to homicide and damage to property.