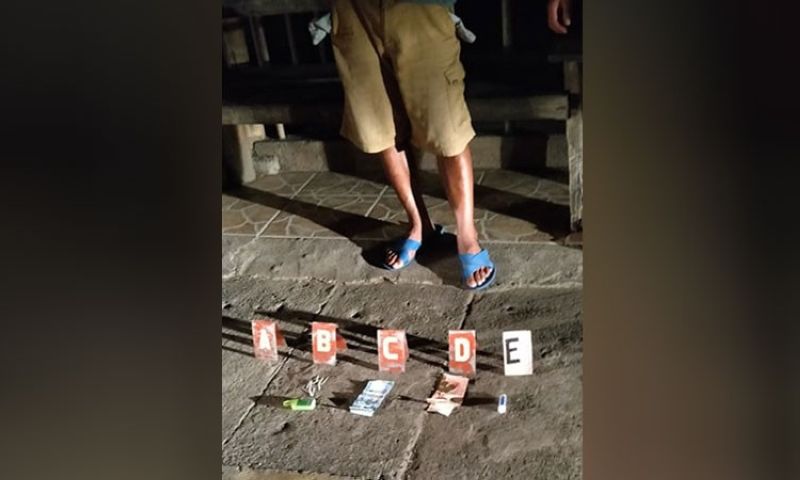 The suspect was identified as Luiz Perez Datoon, a resident of Barangay Mantahan, Maasin.

Purchased from the suspect were three pieces of transparent plastic sachets of substance believed to be shabu worth P3,000.

Confiscated from Datoon were 10 sachets of shabu placed in an empty doublemint container and with an estimated street value of P13,000; P1,000 buy-bust money, with two pieces boodle buy-bust money; P800 cash in different denominations; and one Vicks inhaler.

The suspect will face charges for violation of Republic Act 9165, otherwise known as the Comprehensive Dangerous Drugs Act of 2002. (SunStar Philippines)