Preparations for Philippines’ hosting of 2023 FIBA World Cup on track 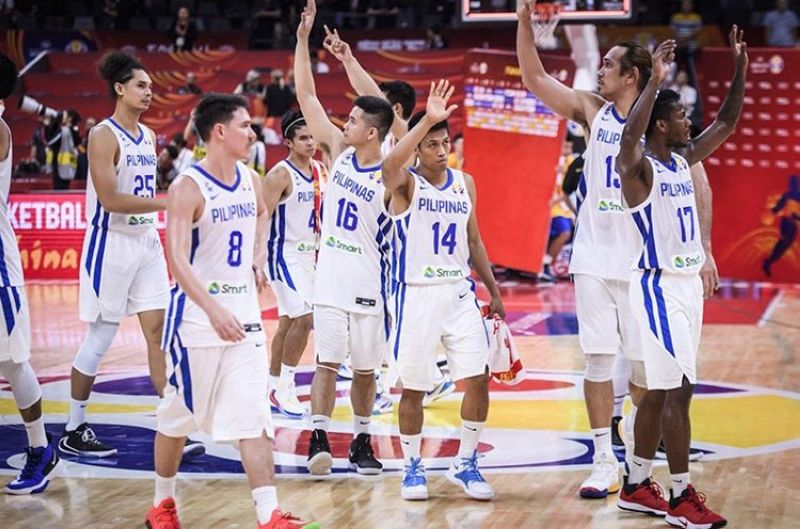 The Samahang Basketbol ng Pilipinas says its preparations for the country’s hosting of the 2023 FIBA World Cup is on track. (FIBA photo)

The Samahang Basketbol ng Pilipinas (SBP) says its preparations for the country’s role in the hosting of the 2023 FIBA Basketball World Cup is on track despite the many hiccups brought about by the COVID-19 pandemic.

SBP executive director Sonny Barrios shared that meetings between the hosts of the said event — the Philippines, Japan and Indonesia — have been ongoing although events involving the build-up for the World Cup this year have no set dates because of the health crisis. These events include the draw ceremony for the qualifiers as well as the unveiling of the official logo.

“’Yun ngang logo, meron na kaming napili but still confidential. May napili na ang tatlong bayan but subject to the formal approval by the Fiba Central Board,” said Barrios during a guest appearance in the Philippine Sportswriters Association Forum on Tuesday.

With regards to the draw ceremony, Barrios said there are plans to have that around the last quarter of 2020 although even that remains up in the air.

Barrios said SBP’s chairman emeritus Manny V. Pangilinan has not been remiss in reminding them to take an active role in fully collaborating with the event’s co-hosts.

“Nagmi-meeting kami with Japan and Indonesia upon the encouragement of MVP. He’s been telling us wag ninyong kausapin ang Japan and Indonesia only if FIBA wants a video call. Dapat on our own initiative, nag-uusap tayong magpapartner at nageexchange notes tayo,” Barrios said. (JNP)