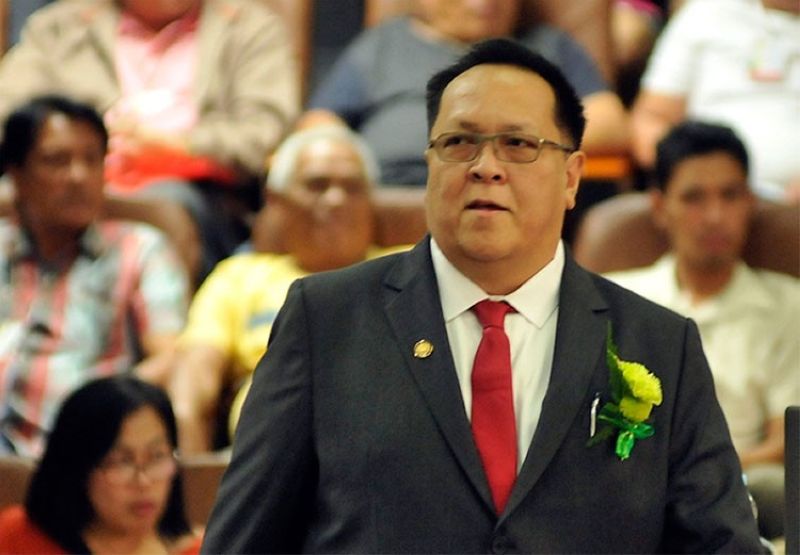 FORMER councilor James Cuenco will take the Cebu City Council seat vacated by his father Antonio Cuenco who succumbed to Covid-19 on June 27, 2020.

The Barug-PDP Laban, the political party where the late Antonio Cuenco, as well as James, belonged, announced its decision on July 8, 2020, through a virtual press conference.

The Office of the President still has to approve the appointment of the younger Cuenco as the new councilor of the city.

Pesquera, though, gave way to Cuenco.

This could have been his third term as city councilor, but since he will be appointed as replacement, it will not be counted, said Cuenco.

The younger Cuenco was dismissed from public service during his term in 2017.

According to previous reports of SunStar Cebu, the Office of the Ombudsman found Cuenco guilty of serious dishonesty and grave misconduct for using falsified documents in the disbursement of public fund, after his involvement in the implementation of a P3.3-million medicine assistance program charged to the Priority Development Assistance Fund (Pdaf) of his father.

He was reinstated after the Sandiganbayan First Division dismissed the charges against him in 2018.

“I would like to thank my political party for choosing me to replace the position vacated by my late father,” said Cuenco.

He also asked for Pesquera’s support in terms of crafting new ordinances, and Pesquera responded positively.

Rama said it took days and a lot of consultations before they came up with their decision.

Cebu City Mayor Edgardo Labella said it was also hard for them to choose, adding that both officials are qualified for the position.

The Cebu City Council will have its inaugural session on July 15. (JJL)