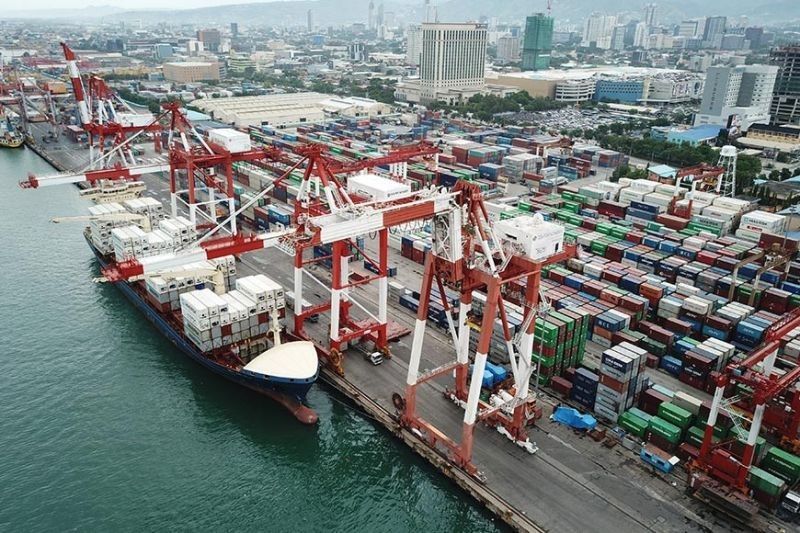 ECONOMIC and finance officials on Wednesday, July 8, 2020, said the Philippines is starting to recover from what they described as the “toughest economic crisis” to hit the nation.

However, second quarter gross domestic product (GDP) performance is still expected to be worse than the first quarter, considering that the economy was almost at a standstill during the implementation of complete lockdowns in key cities across the country in April and May.

Philippine GDP, or the sum of goods and services produced in the country, fell by 0.2 percent in the first quarter, the first contraction since the 1998 Asian financial crisis.

In a virtual forum ahead of President Rodrigo Duterte’s State of the Nation Address (Sona) on July 27, Finance Secretary Carlos Dominguez III said in his presentation that “signs of recovery are emerging”.

He cited Bureau of Customs (BoC) revenues that surpassed the collection target for June and an uptick in manufacturing output.

“Despite the effects of Covid-19 on the overall trading environment, the BoC was able to surpass last month’s collection target by 4.4 percent,” he said. The Covid-19, or coronavirus disease 2019, pandemic has caused a global economic slump.

Department of Finance (DOF) Assistant Secretary Antonio Lambino II, , in a press conference following the forum, said the BoC collected P42.54 billion in June, exceeding by 4.4 percent the P40.74-billion target for the month.

Acting Socioeconomic Planning Secretary Karl Kendrick Chua, in the same press conference, agreed that the monthly data that they have been collating were starting to show improvements.

Aside from the increase in BoC collection, the purchasing managers’ index (PMI) also improved to “more normal territories in June”, Chua said. The PMI rose to 49.7 in June from 40.1 in May.

Chua also said the economy still contracted in May, but there was an improvement from the “deepest contraction in April”.

“All of this are being factored in. We are also seeing a significant part of the economy actually loosening up from the quarantine,” he said.

“These are, I think, important elements to suggest that the economy is starting to recover,” he added.

How fast the economy will rebound to positive territory is dependent on the implementation of a recovery program and the citizenry’s cooperation in maintaining the minimum health standards, Chua said.

The executive branch is talking with Congress ahead of Duterte’s Sona for the approval of a fiscal and financial stimulus program under the proposed Bayanihan to Recover as One Act.

Dominguez also cited the manufacturing uptick in his presentation.

He noted that overall manufacturing capacity utilization increased to 73.4 percent in May compared to 71.2 percent in April.

Dominguez said government initiatives such as providing loans for start-up businesses may help the country cope with the effects of the Covid-19 crisis.

He reported that the Department of Trade and Industry (DTI) and the Small Business Corporation (SB Corp.) provided P1 billion to businesses affected by the lockdown.

As of July 6, loans that totalled to P14.2 million have already been released to 183 borrowers.

“Health and livelihood is not a binary choice. We must protect lives in ways that do not prevent us from earning a living,” he said.

Overall revenue collections in the first half of 2020, however, declined by 16 percent to 1.2 trillion.

“Given the economic situation, we expect to collect significantly less taxes than we projected to raise at the start of the year,” Dominguez said.

“Our debt deficit to GDP (gross domestic product) ratio will likely more than double as tax collections drop even as the government spends more to beef up our healthcare system and to provide relief to families, workers and other sectors hardest hit by the Covid pandemic,” he added.

Two days later, the quarantine was expanded to include the entire Luzon and escalated to an enhanced community quarantine (ECQ), which suspended all public transport systems, shut down businesses except the essential establishments and required most of the population to stay at home. More than half of the Philippine population is in Luzon.

Citing estimates by the University of the Philippines Covid-19 Pandemic Response Team and the epidemiological models of the Fassster Project, Dominguez said the lockdowns prevented 1.3 to 3.5 million infections as of June 27.

As of Wednesday, Chua said about 75 percent of the economy has reopened while 50 to 60 percent of public transport has resumed.

The economic team is pushing for the further reopening of three regional economies that contribute up to 70 percent of GDP. These are Metro Manila (or National Capital Region), Calabarzon and Central Luzon.

President Duterte, however, is not keen on fully opening the economy yet. (Marites Villamor-Ilano and Jove Moya/SunStar Philippines)