Warrant out against suspects in PMA cadet's death 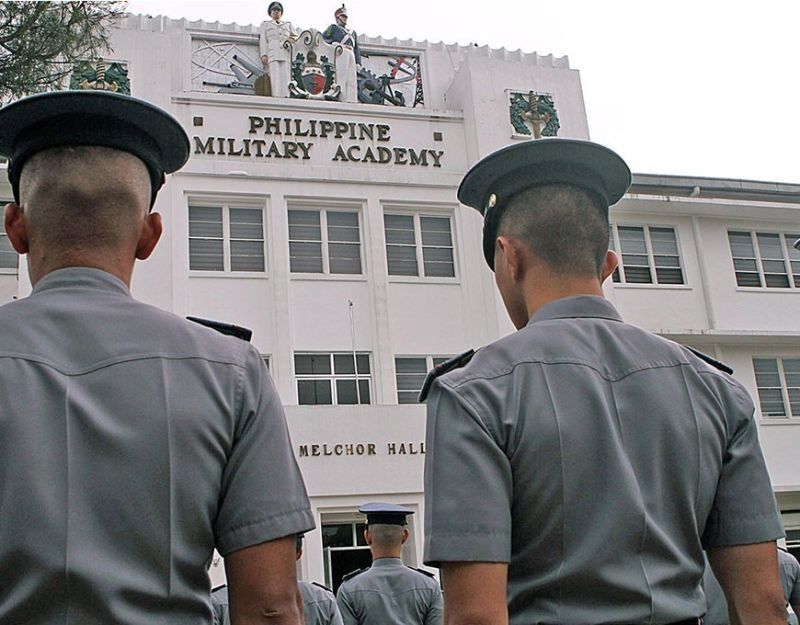 AN ARREST warrant has been issued against the Philippine Military Academy (PMA) cadets suspected of involvement in the death of Cadet 4th Class Darwin Dormitorio from hazing.

Whether the Armed Forces of the Philippines (AFP) will turn over the cadets to the police is still under study by the military’s Judge Advocate General, said military spokesperson Major General Edgard Arevalo.

He stressed, however, that they have committed full cooperation and assistance for the “swift dispensation of justice” for Dormitorio’s death.

“Kung kinakailangan na dalhin natin ‘yung kadete kung may hearing, we are willing to do that, yan ang sinasabi nating cooperation na willing nating gawin and assistance when needed to the dispensation of justice,” he said Wednesday, July 8, 2020.

Arevalo said they have yet to receive a copy of the arrest warrant issued on July 7 by the Regional Trial Court First Judicial Region Branch 5 of Baguio City against the cadets and PMA officials.

He said the cadets indicted over Dormitorio’s death were at the AFP general headquarters in Camp Aguinaldo in Quezon City.

Dormitorio died on September 18, 2019 from injuries he obtained after he was allegedly beaten repeatedly by his senior cadets. (SunStar Philippines)