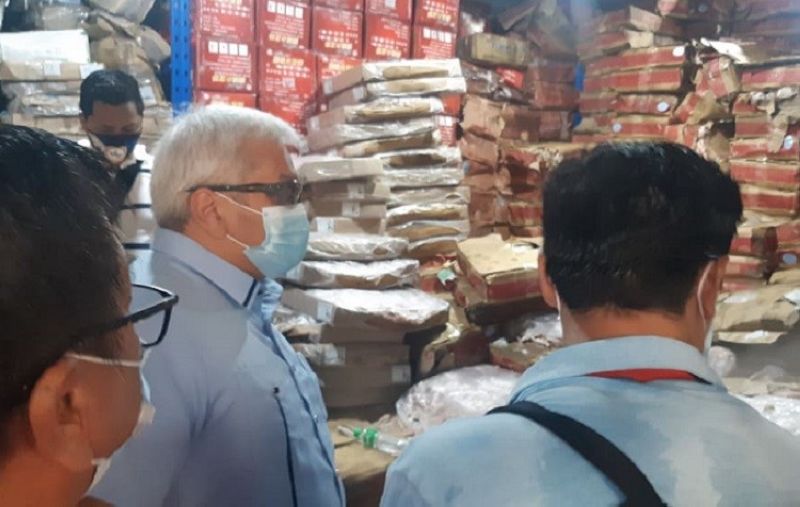 Lazatin said he will file charges against an illegal importer of Peking duck meat and pork meat and to the warehouse owner where the alleged contaminated meat was found.

After an inspection, the City Government also discovered that the meat dealer allegedly operated without the necessary business permits. They will be charged for violation of Republic Acts 9296 and 10536, also known as The Meat Inspection Code of Philippines, Executive Assistant IV Reina Manuel, also the City Meat Inspection Division (CMID) officer-in-charge, said.

Manuel furthered that Lazatin immediately ordered to bury the confiscated meat at the material recovery facility in Barangay Pampang since reports say the alleged meat is contaminated.

The mayor assured his constituents that continuous inspection of meat shops will be conducted for their safety.

He also reminded Angeleños to stay vigilant and to not be afraid to report if they know illegal sellers of contaminated or double dead meat.

"Help me to clean our city from people who know nothing but to abuse and take advantage of others," he said.