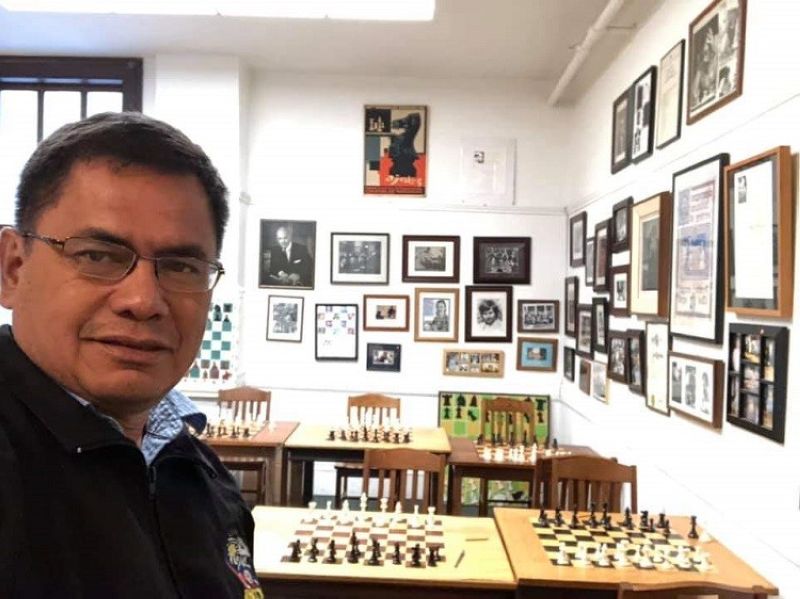 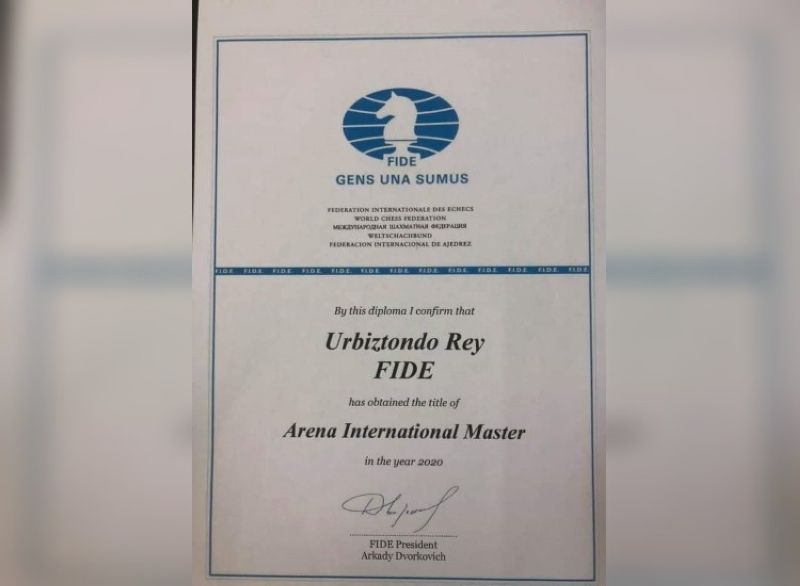 AT A time sporting activity has been hit hard across the globe due to the Covid-19 pandemic, chess is one sport, lording over, thanks to technology as online tournaments kept players busy. While the outbreak has forced most sports around the world to shut down, chess has not only found a way to carry on, it is thriving in some ways. In the past months, there has a surge in grassroots participation in chess to go along with high-profile professional events ONLINE!

The flood of enthusiasm has left famous online sites, lichess.org, chess.com and chess24, scrambling to keep up. Server capacities had to be increased to meet demand, technicians and engineers were asked to work overtime and others were hired to handle the global game surge.

After the recent “Online Nations Cup,” World Chess Federation (Fide) President Arkady Dvorkovich said the chess world was moving online which would help the sport reach its full potential. Prominent players took part in the events regularly while it was exposure for the up-and-coming ones. Some players raised funds to fight against the Covid-19 pandemic. Tournaments/events were conducted through online platforms.

Five-time world champion Viswanathan Anand, in an earlier interaction, said that Chess has adapted quite well this global crisis by going online. Several grandmasters said the online tournaments kept them occupied. Online tournaments provide up and coming players the chance to compete with Grand Masters (GMs) and higher-rated players.

At the top level, the Magnus Carlsen Chess Tour has a total prize of $1 million. Already the world champion won in Chessable Masters and Lindores Abbey Rapid. In local chess, the successful online match of Luzon/MM versus VISMIN Executives, a match generating P 300,000 plus donation to beneficiaries, the Davao All-Stars and Misamis Oriental/CDO Finest 20 boards goodwill online match. And the recently concluded Battle of Grand Masters won by New York-based GM Mark Paragua, along with the other USA and Europe based GMs as sponsored by NCFP President Cong Butch Pitchay. A lot of bullet and blitz tournaments, notably: United Queens Chess Club, Atty Guevarra’s, NM Jonathan Tan’s, Nightbird, Eagle Chess Circle, tourneys coordinated by NCFP’s Atty Cliburn Orbe and many many others. In progress is the Mindanao Chess Circuit, headed by veteran organizer Joselito Dormitorio.

There is a Hindu saying, chess is like a lake that you put a mosquito can swim and an elephant can drown. Chess connects the world, young and old, girls and boys, disabled and not disabled, people from all over the world. As we get older, we need to have mental stimulation. Chess helps prevent Alzheimer's and maintain cognitive functions. It is more than just a game. It is a sport, art and pleasure. The best player in the world says that it is even a science. Chess is part of culture and history for centuries.

Computer gaming has been around only for 70 years, football is no more than 150 years old, basketball was invented in 1891 at Massachusetts, USA or 130 years, but Chess is more than 1,500 years old of history!

Some of the world’s smartest famous people have always been a fan of chess. Albert Einstein said, “chess is the fastest game in the world because you have to organize a thousand thoughts every second.“ "Chess makes men wiser and clear-sighted," Vladimir Putin said.

It inspires fair play, recognition of rules, respect to opponent and fighting spirit.

It is a game that is so simple yet so complex. Chess cost little money. You can seat up and play anytime and anywhere. Even in difficult times, chess is there for people. As evidenced by this present online game under pandemic.

Just to remind how chess fit Filipinos. While the standard chess world champion is Magnus Carlsen of Norway, the world champion for Fischer Random chess is Wesley So of Cavite. And the first online world chess championship for International Physically Disables Chess (IPCA) last month, June 16 to 17, 2020, was won by Sander Severino of Negros Occidental. And compatriots Jasper Rom and Henry Lopez of Panabo were 5th to 11th placers. The rest are Russians and Israelis. Therefore, two current world champions from the Philippines!

Fide Online Arena- Fide ratings and titles are the highest achievements a chess player can aspire to and as members of the official playing platform of the world governing body, players experience the very best the world of international chess has to offer. Thanks to the revolutionary anti-cheating, prestigious official blitz and rapid Fide ratings can now be obtained online!

Online (Arena) International Master for me!

Nailed the Arena International Master award last June 23, 2020. The requirement is 100 straight games with ratings above 1,700 consistently, consecutively and without fail in blitz. Fifty games for rapid. And 150 games for bullet chess.

Any miss, below 1,700 ratings, will let you go back from scratch. This happened to me, had to go back counting zero after so many games already. Ratings can be won through matches and tournaments. Along the way, I won first place, 30 times, second place 15 times in blitz, while eight times first and five times in Rapid. Blitz games are from three to five minutes each at the duration of a game. Rapid at 15 minutes each and up.

Seems enough at Arena International Master ( AIM), I will no longer aspire for Arena Grand Master (AGM), not for the additional requirement of 100 games at 2,000 steady ratings, but more on time and reality. These games are really good for the younger generation. At 57, had to match wits with the young players worldwide. The observed majority from Europe, the former USSR countries and India. Also, the time zone, this is based in Europe, my playing time is 10 p.m. to 1 a.m. And with consideration of work the next day. However, ever since this health crisis, no client calls or meetings are allowed after office hours nowadays, thus, the chance to play late in the evening.

Paging the veteran warriors, the greatest of 1980s and 1990s, get your Fide title, Yes We Can!