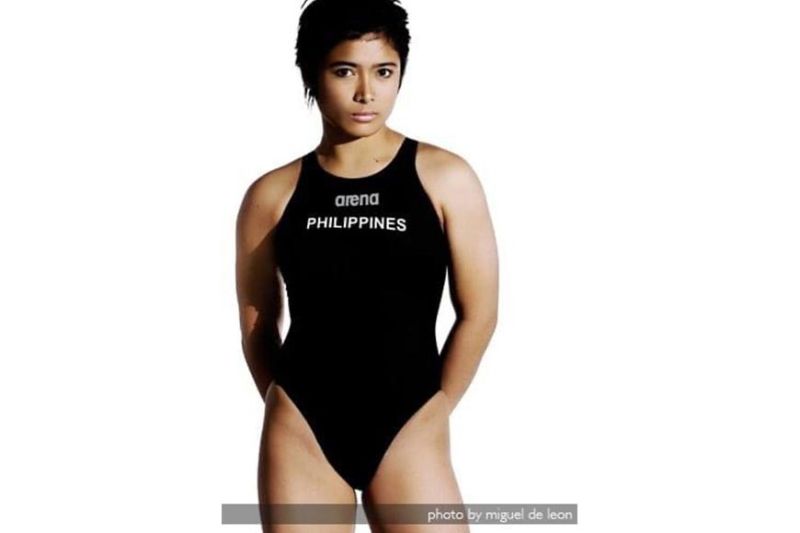 REACHING the stage of the world's premier sports spectacle, the Olympics, is already a feat for any athlete.

During her time, she said divers had to make it to the top five of a qualifying tournament such as the World Cup or Grand Prix to book an Olympic berth.

The 34-year-old Dabawenya, who hails from Sasa, made her debut in the Sydney 2000 Olympics women's three-meter springboard at age 14, making her among the youngest participants.

"Dati kami ni Rexel Ryan Fabriga nag top five mi sa Hong Kong Grand Prix. Tong para sa Beijing overall group A or B dapat mag top six ka. Kinsa magtop sa group A og B, kamo na maglaban-laban (Rexel Ryan Fabriga and I qualified after making it to the top five of the Hong Kong Grand Prix. For the Beijing Olympics, whoever made it to the top six in both groups in the qualifying event advanced and competed against each other)," she said.

She also recalled, "The most unforgettable Olympics is in Sydney, Australia in 2000 kay ako ang pinakabata and na surprise ko sa mga nahitabo kay never ko nag expect na ma reach ko yung ganung level na competition (because I was the youngest and I was surprised since I never expected I could reach such a high level competition)."

She next saw action in the 2008 Beijing Olympics.

She remembered that earning a slot in the Olympics entailed a lot of hard work and determination as she trained nine times a week with then Philippines national diving team's Chinese coach Zhang Dehu to whom she attributed her Olympics stints.

In the opening ceremonies, she reminisces feeling nervous and excited at the same time since the competition will soon start.

Perez, now a Petty Officer Third Class at the Philippine Coast Guard, urged athletes, who dream of being an Olympian, to just focus on training and not to pressure one's self in winning a medal.

She rose to stardom in 2005 after she clinched three gold medals in the 23rd Philippines Southeast Asian (Games), earning her the SEA Games diving queen title.

Perez and fellow diver Zardo Domenios of Panacan were the first Davao City Olympians who both competed in the Sydney 2000 Olympics. Another Dabawenyo diver Fabriga joined Perez in the 2008 Beijing Olympics. Since then, no Davao City athlete has competed in the quadrennial Games.

Meanwhile, the Tokyo 2020 Summer Olympics, originally set to start this month, was rescheduled next year due to the coronavirus disease (Covid-19) global pandemic.