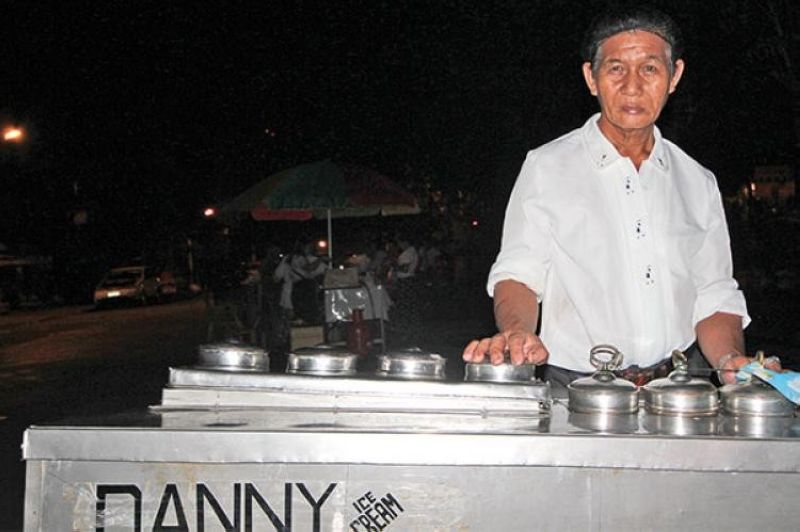 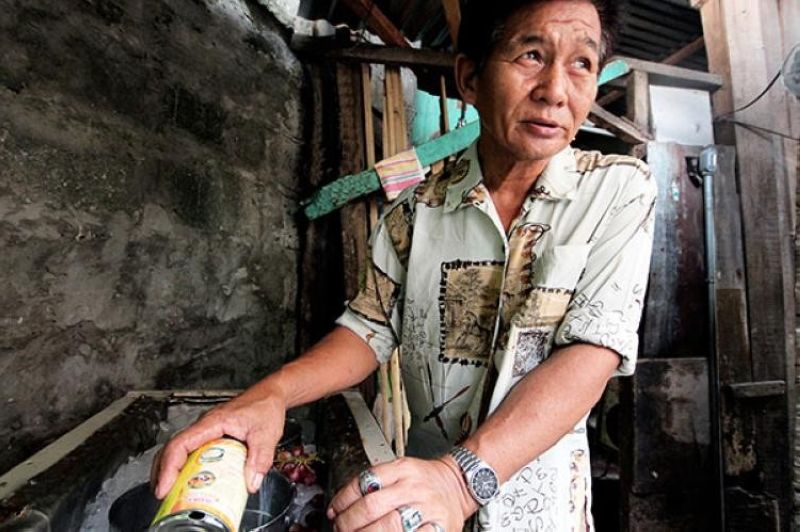 REMEMBER Mang Danny, the man behind Mang Danny's Ice Cream? The famous ice cream that made thousands queue and wait for hours at Roxas Night Market -- all for a sweet and delicious scoop.

His wife, Yolly dela Torre, confirmed this to SunStar Davao on Wednesday afternoon. She said Mang Danny died due to complications and prostate cancer.

"He has been in and out of the hospital since January this year," she shared.

Mang Danny was born on May 13, 1955. He has three children: Elena Nieves, Jesenilo dela Torre, and Ma. Fe Salazar.

His ice cream owned the spotlight in 2015 after various posts on Facebook and other social media sites saying his ice cream is worth tasting. This made Dabawenyos curious and many waited in line for hours.

People would start to queue as early as 6 p.m. just to have a taste of his famous ice cream. The crowd would burst out in applause as he rolled in his chrome-plated ice cream cart at around 9 p.m.

A netizen also reminisced about her experience just to have a scoop or two of Mang Danny's ice cream.

The legacy lives on

Yolly said their business will continue and will be managed by their son Jesenilo and daughter Elena. Their other daughter, Ma. Fe, is an overseas Filipino worker (OFW).

"He really made sure to pass the recipe to his children and I know that he's happy now that our children will be taking over," Yolly said in vernacular.

In a 2015 interview, a much younger Mang Danny shared that he had no secret apart from putting passion and love in making his ice cream.

"I never stopped experimenting and upgrading my ice cream recipe even until now. I learned to love selling ice cream because I used to do it since I was 14 years old and I am bound to keep on improving its taste until no more," the late ice cream man said.

Mang Danny first sold his ice cream in his hometown in Matalam, North Cotabato after being taught by his friends who are also suitors of his sister. He then left his hometown for a greater opportunity in Davao Region.

For those who want to connect to Mang Danny's family, you can reach her wife Yolly through this number: 09107122256.