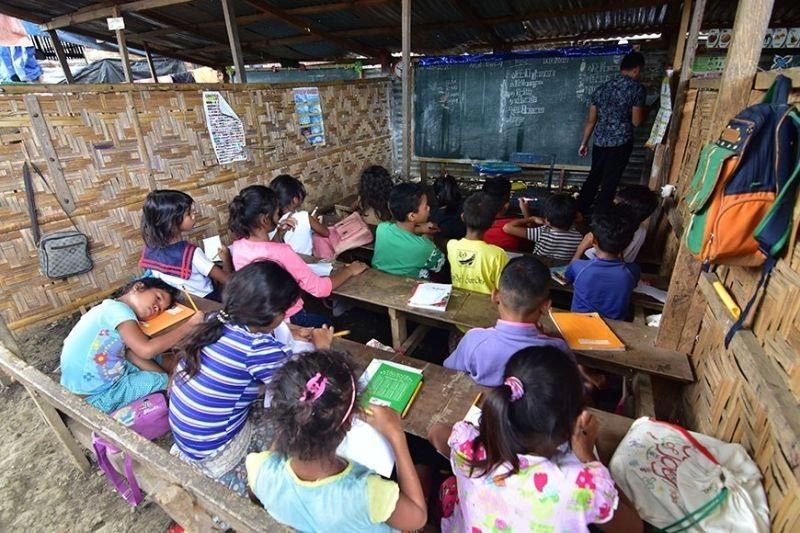 THE Province of Davao del Norte targeted to complete the houses for the indigenous peoples (IPs) currently staying at the United Church of Christ in the Philippines (UCCP) Haran Center in Davao City in August this year.

In a virtual presser, Davao del Norte Governor Edwin Jubahib said the construction of the 125 houses in Talaingod town for the IPs is ongoing.

However, he has asked the National Housing Authority (NHA) to house them temporarily in Freedom Residences.

He said NHA general manager Marcelino Escalada Jr. agreed and reserved 115 houses in the Freedom Residence, a housing project of the NHA primarily intended for the former rebels (FRs).

He said the Office of the Presidential Adviser on Peace Process (Opapp) gave P90,000 as cash assistance for the IPs.

The efforts of the province, he said, hoped to encourage the IPs to return to their ancestral lands.

He said their stay in UCCP Haran compound has not done anything good for them.

In January this year, the Regional Peace and Order Council in Davao Region (RPOC-Davao) has approved a resolution seeking for the immediate closure of the Haran as ordered by Jubahib.

He said the "IPs inside the facility are being exploited by the communist rebel movement for various terroristic activities."

However, UCCP Mindanao Bishop Hamuel Teguis denied the allegations and called the resolution as a "continued harassment and a threat against the commitment of the church to do Christ's mission of ministering to the oppressed and the marginalized."

He has consistently said the IPs have stayed in the compound peacefully for the past years.

The IPs reportedly evacuated from their homes in the hinterlands of Talaingod due to an alleged harassment of the military and the paramilitary group Alamara.