Rama: Complete all 10 floors before opening CCMC to public 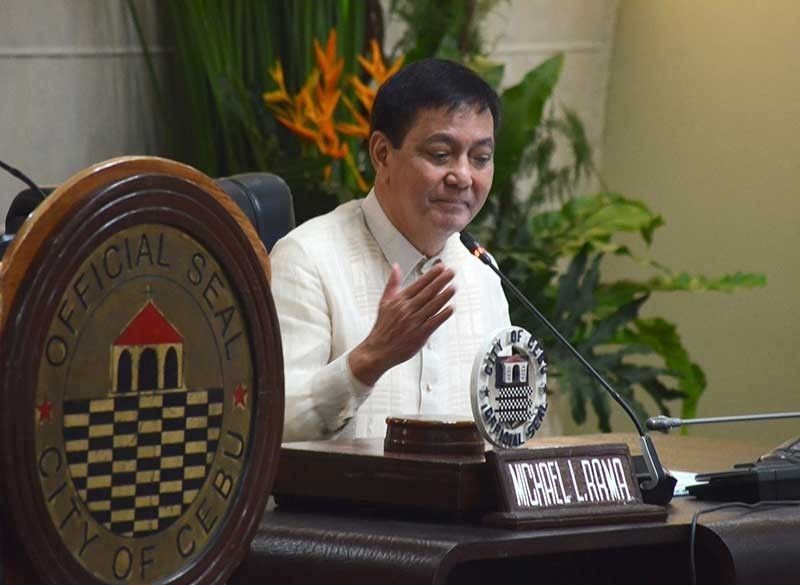 AS THE Cebu City Government seeks to complete the first three floors of its hospital that has been under construction for five years, Vice Mayor Michael Rama wants the whole 10-storey building to be finished first before it opens to the public.

The City is set to award next week the P100-million contract to the contractor, who assured Mayor Edgardo Labella to finish the first three floors of the Cebu City Medical Center (CCMC) in three months. The City is aiming to accommodate 150 patients in these floors, and it will only take care of patients found positive for the coronavirus disease 2019 (Covid-19) if all the quarantine centers are in full capacity.

“Let’s not hurry up with the three floors. Di man na kompleto ang hospital kung three floors lang (The hospital is not complete if it only has three operational floors,” said Rama, who also chairs the committee on health, hospital services and sanitation aside from being the City Council presiding officer.

Rama said the current administration must assess what changes former mayor Tomas Osmeña had done on the design of the CCMC, adding that the City has to follow the original plan for the new building.

The City, said Rama, has to focus on completing the whole ten-floor building, explaining it “does not sound correct” if the first three floors are operational while the floors above are still being worked on.

Labella did not give a direct answer to Rama’s statement, saying they still have to discuss the vice mayor’s opinion.

The P100-million budget will be spent on the architectural, electrical and mechanical installation of the CCMC’s first three floors.

The construction of the new CCMC building started in 2015 when Rama was on his second term as mayor. Rama’s successor Tomas Osmeña also failed to complete the building, which was damaged during the October 2013 earthquake.

Rama said when the Cebu City Covid-19 crisis is over, the City may convert quarantine facility New Normal Oasis for Adaptation and a Home (Noah) Complex at the South Road Properties (SRP) as a new field hospital.

He proposes to expand the Guba Hospital, as well as convert into a hospital the Cebu City Resource Management and Development Center in Barangay Taptap.

Last month, Labella sought the approval of a P1.5-billion third supplemental budget to set aside funds for the completion of the CCMC. But only P500 million was granted by the City Council.

Now, the mayor said he is determined to finish the construction of the new CCMC building before his first term expires on June 30, 2022. (JJL)