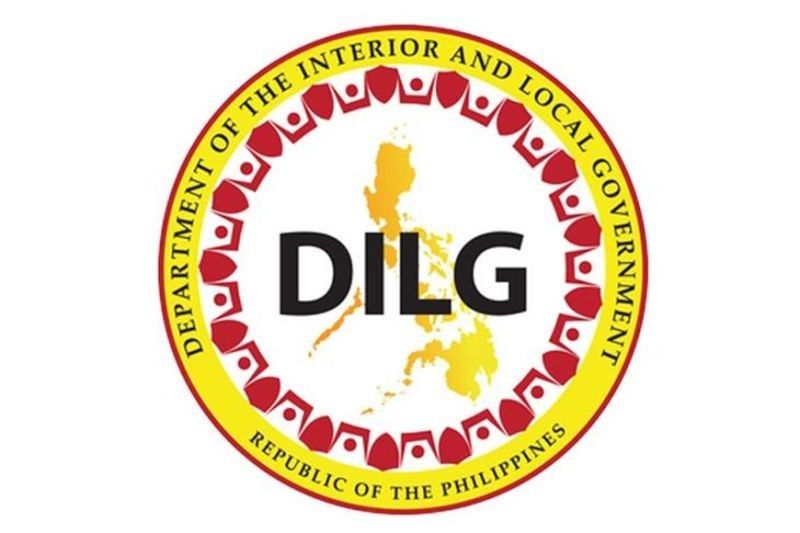 Earlier DILG Secretary Eduardo Año had said any violation of the quarantine protocol committed by village officials will not be tolerated.

The eight Cebu City barangay officials have been issued show-cause orders by the Department of the Interior and Local Government (DILG) Cebu City, telling them to explain why they failed to implement community quarantine protocol, which includes the ban on mass gathering.

Some members of the barangay councils were also issued show-cause orders that were served by DILG 7 lawyers Louthera Christie Rizon and Christian Fernandez.

Cebu City is still under enhanced community quarantine (ECQ), which prohibits mass gatherings to slow down the spread of the coronavirus disease 2019 (Covid-19). The city’s extended ECQ status is from July 1 to July 15.

The barangays officials have been given 48 hours upon receipt of the show-cause orders to submit their written explanation on why they should not be charged for failure to perform their duties during a nationwide public health emergency.

In Basak Pardo, pictures posted on Facebook by a concerned citizen show some residents out on the streets, disregarding the stay-at-home order of the Cebu City Government and mandatory wearing of masks.

In Cogon Pardo, a concerned citizen’s Facebook-posted images show a number of residents staying outside their houses while others play basketball.

In Sto. Niño, posts of local media outlets show residents, including children, outside their houses without wearing masks.

The pictures of a local media outlet that circulated in social media shows that the distribution of relief goods in San Nicolas Proper was done in public and the distribution reportedly went beyond curfew hours.

In Barangay Guadalupe, the DILG 7 received a complaint from a concerned citizen, who said a group of people were seen singing and drinking in a vacant lot on Don Gervacio St. Other residents held illegal cockfighting and most customers of a place that sells chickens failed to wear masks. The concerned citizen reported these from June 24 to July 5.

Social distancing was not observed during a rice distribution in San Nicolas Proper.

Mayor Edgardo Labella urged other village chiefs to implement the health protocol set by the City Government and the National Government.

Labella respected the actions taken by the DILG Cebu City, adding it has the administrative disciplinary authority over the officials.

Niñal said it is unfair to him if only the barangay officials will be investigated.

He said the recent rice distribution in San Nicolas Proper was done by the mayor’s information and liaison officers (Milo), and it reportedly went beyond curfew, which starts at 10 p.m.

For his part, Gacasan denied a concerned citizen’s claims that Guadalupe did not respond to the reports on ECQ violators. Tanods and police officers were sent to Don Gervacio St., but they found no gathering of residents.

He already talked to the residents in the area, requesting them to follow the ECQ protocol. The barangay cannot assign tanods in the area as they lack manpower.

In Cogon Pardo, Cabardo said she asked for military deployment in her barangay to force residents to stay at their homes.

In Sto. Niño, Ramirez said tanods were tasked to conduct a round-the-clock roving in the village; she also requested the Waterfront Police Station to install an outpost in the area.

Meanwhile, the Cebu City Legal Office has its findings after conducting an investigation on the disco party in Barangay Calamba.

In a recommendation forwarded to the DILG Cebu City, the CLO found the existence of a dereliction of duty and negligence on the part of Quijano, and Barangay Councilors Fabian Aves, Jeffrey Quijano, Carlito Nerona, Ramsy Mercado and Guadalupe Quijano.