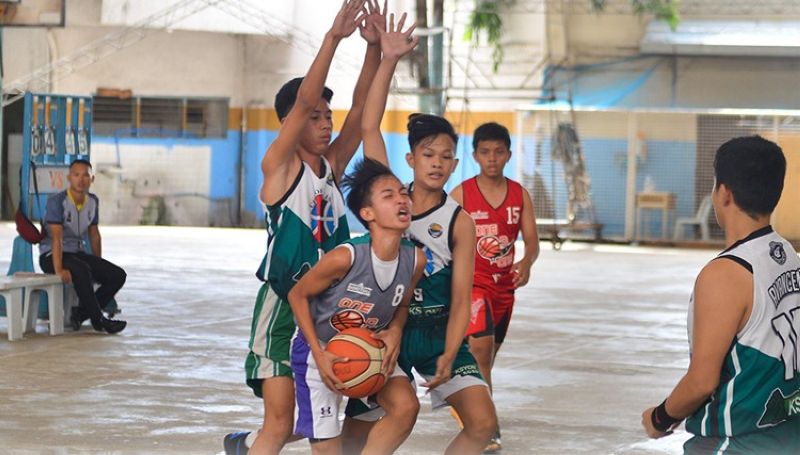 The SBP clarified that basketball activities at all levels, save for the PBA, is still prohibited in areas that are under quarantine. (MYBL-Cebu photo)

The Samahang Basketbol ng Pilipinas (SBP) has emphasized that except for the Philippine Basketball Association (PBA), basketball at all levels is still off-limits especially in areas that are still under quarantine.

Barrios clarified that PBA teams are only limited to practicing in small groups. The rest of the basketball-loving country meanwhile, has to wait a little while longer.

Barrios disclosed that he got a lot of inquiries from SBP regional directors, asking if they were now allowed to stage basketball events and activities.

Barrios asked for patience from the public as the government tries to adjust to what sports will be like in this pandemic-ravaged world.