Gamboa reminds cops at checkpoints to be courteous 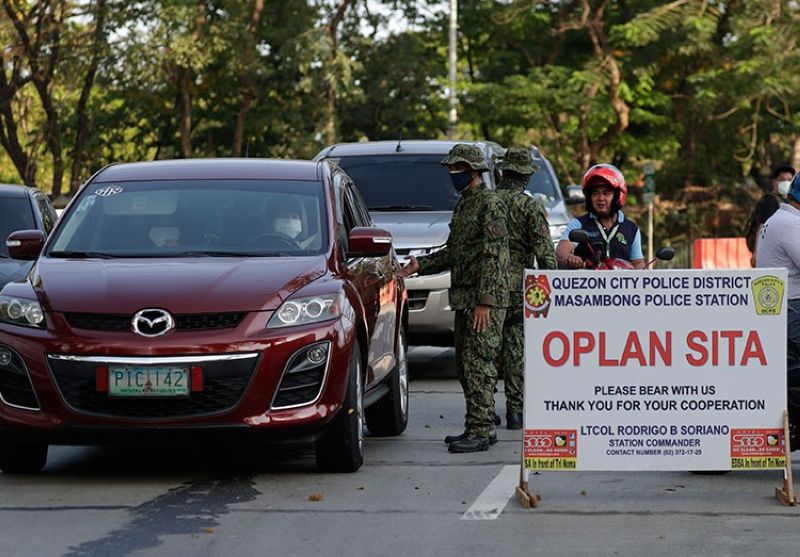 Gamboa issued the reminder after receiving complaints over the rude behavior of police personnel manning the checkpoints.

“All the PNP personnel must observe courtesy at all times especially when dealing with female and elderly people. They must also avoid taking photos of private documents and should strictly adhere to the PNP’s standard of conduct and behavior,” Gamboa said in a statement.

"This is a fair warning to all the Regional Directors and their personnel on QCPs, if we continue to receive reports about being rude and impolite, I will not tolerate it and you shall be dealt with accordingly,” he added.

His directive was released to all the regional police directors through the Directorate for Operations.

On June 25, policemen accosted a radio reporter after doing a live traffic report along Marcos Highway in Marikina City.

They asked him to present an identification card, but the reporter had left his ID at the crew cab.

The reporter said he was then told that he should have coordinated with the police before going on live.

He said the police also made remarks such as “baka kasi kalaban ka.”

The incident caused alarm among netizens, some of whom criticized it as police abuse even before the anti-terrorism bill was enacted into law.

The PNP later apologized for the incident. (SunStar Philippines)