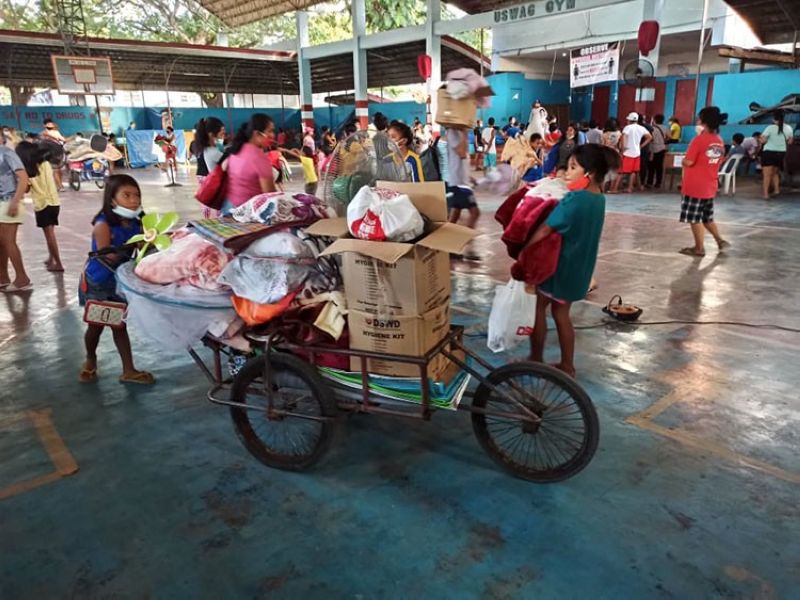 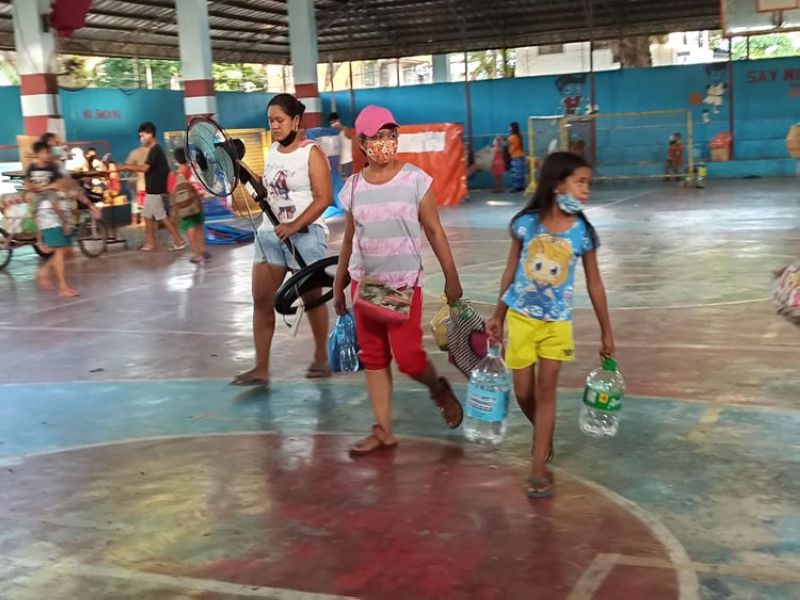 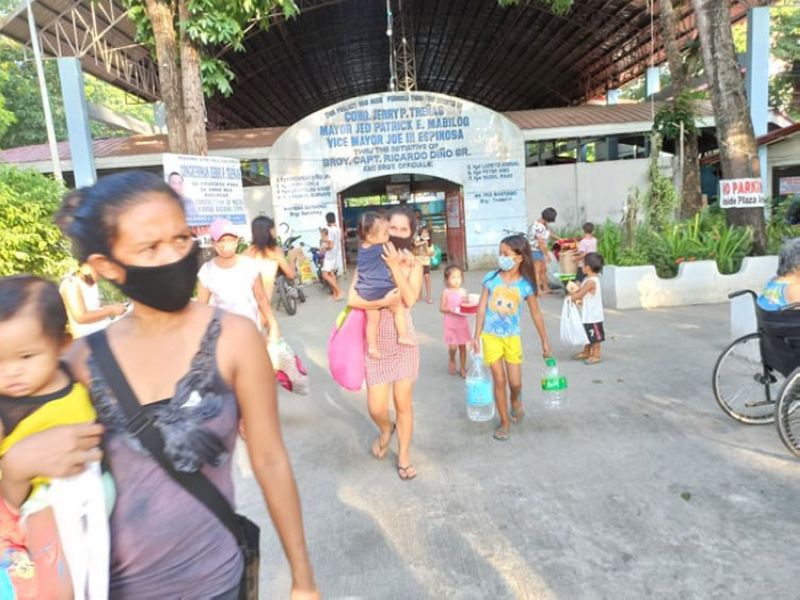 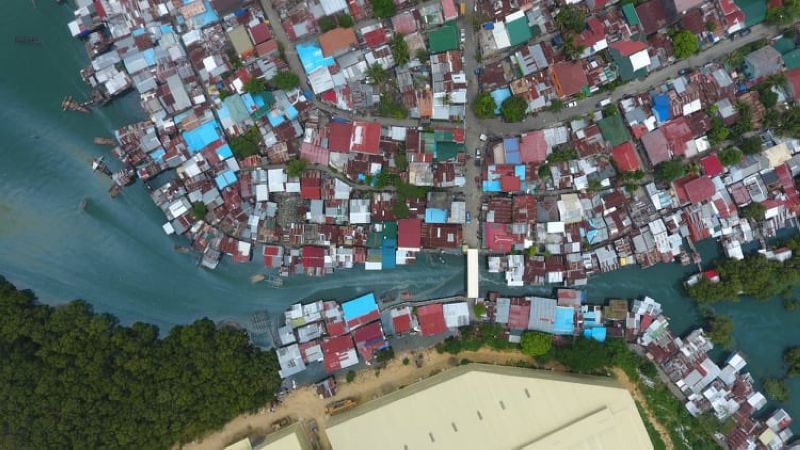 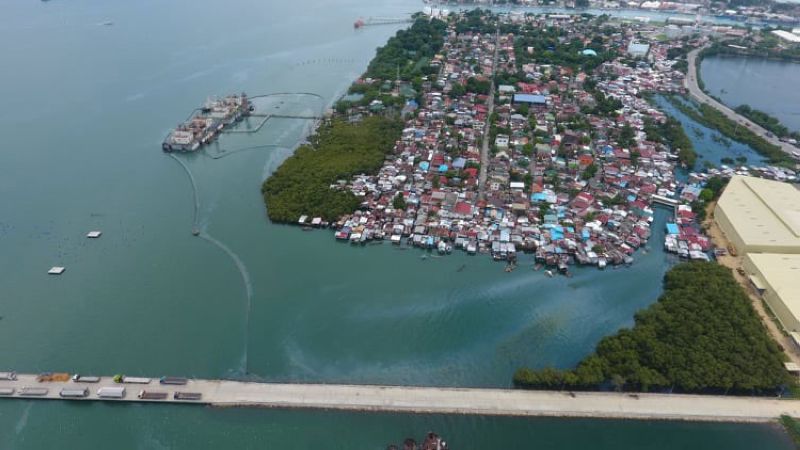 AROUND 256 families from Barangay Bo. Obrero in Lapuz, Iloilo City will be transferred to three hotels that will house families affected by the oil spill.

Three hotels have already been booked by the Ayala-led AC Energy Philippines Inc. for the affected families.

Each family will be provided with one room, authorities said.

AC Energy operates the power barge that spilled bunker fuel into the Iloilo River after an explosion last July 3, 2020.

The company vowed to finish the recovery of the floating residue in 10 to 15 days.

It earlier said that the oil spill has already been contained.

The oil spill has affected several barangays in Iloilo City, as well as in Guimaras Island. (Leo Solinap/LMY/SunStar Philippines)