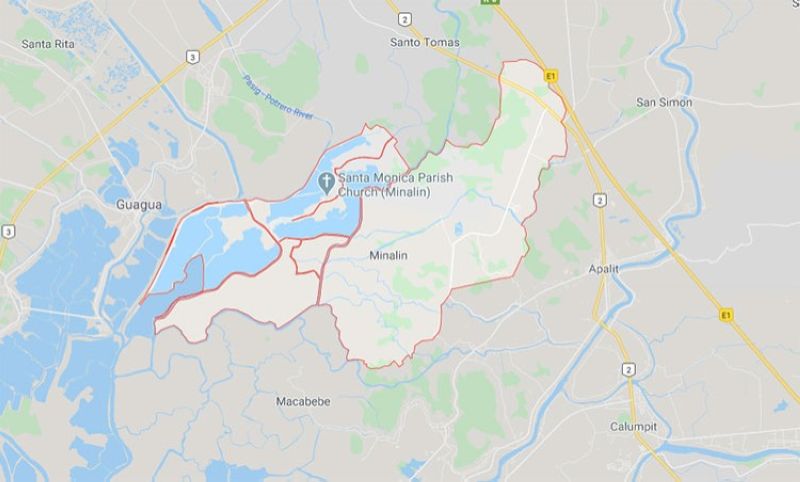 MINALIN -- A male vendor from Barangay Sto. Domingo in this town has tested positive for the novel coronavirus (Covid-19), making him the town's second case of the disease.

However, the test results of the patient came out two days after he died in a government facility in the City of San Fernando.

According to Municipal Health Officer Rina Pilao, the patient was an ambulant vendor who sells goods around this town, and even in nearby municipalities of Apalit, San Simon and Sto. Tomas.

On July 5, the patient was reportedly brought to the hospital due to difficulty of breathing but died immediately the following day.

A wake for the patient was held at his residence since July 6 despite knowing that he was considered as a suspect patient.

The body was only pulled out from the residence on Wednesday noon and was brought into a crematorium after the local government was able to confirm that he was positive for the virus.

As of Wednesday afternoon, Mayor Edgar Flores said they were able to identify 12 persons who had close contacts with the patient and are now due for swab testing.

Those who had transactions with the patient, especially those from other towns, however, are yet to be identified and be accounted for.

The new Covid-19 case here came hours before the confirmation that its first patient, also a resident of Barangay Sto. Domingo, has finally recovered from the disease.

It could be remembered that Minalin has remained Covid-19-free until June 25, about 100 days since the national government implemented community quarantines.