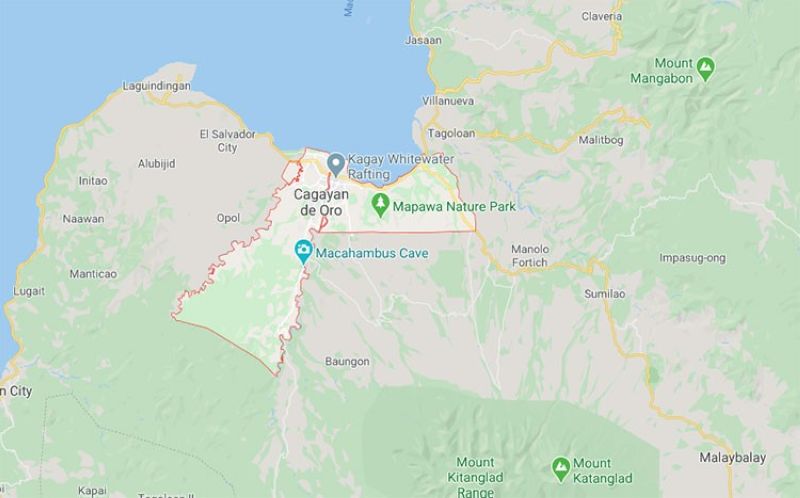 City Health Office Epidemiologist Dr. Joseito Retuya on Thursday, July 9, said all of the new coronavirus-positiv patients were in the Temporary Treatment and Monitoring Facility.

The first case involves a 44-year-old male ROF from the Middle East and a resident of Calaanan, Barangay Canitoan, Cagayan de Oro City. He arrived at the Ninoy Aquino International Airport (NAIA) in Manila on June 26.

According to Retuya, the man told them that he was swabbed and tested in Manila and the test result was negative. However, the man did not have the physical evidence of the result.

The 44-year-old man arrived at the Laguindingan Airport on June 30. He is asymptomatic, at present.

The second case is a 23-year-old male LSI from Manila and a resident of Barangay Lapasan. He underwent a rapid diagnostic test (RDT) during the first week of June together with his co-workers in a company he worked for.

The man said the result came out negative. In the third week of June, he underwent another RDT with the result still negative.

Retuya said the patient cannot remember the exact date of the RDT and has no physical evidence of the results as they were given to the man's employer.

The 23-year-old man arrived in Cagayan de Oro on July 1. He is currently asymptomatic.

The City Health Office has identified 31 close contacts, all of whom are his co-passengers.

The third case is a 47-year-old male ROF from the Middle East and a resident of Barangay Carmen. He arrived in NAIA on June 26 where he swabbed and tested negative for the virus.

Retuya said the man stayed in a quarantine area in Makati City for four days. He arrived at the Laguindingan Airport on July 3.

The 47-year-old man is asymptomatic and contact tracing for this patient is still ongoing.

Meanwhile, the City Health Office has recorded 56 Covid-19 active cases in Cagayan de Oro as of July 9, wherein 49 or 87.5 percent are ROFs and LSIs and seven or 12.5 percent are local cases.

Of the seven local cases, one is currently admitted at the Northern Mindanao Medical Center and six are outpatients who are quarantined in the city isolation units.