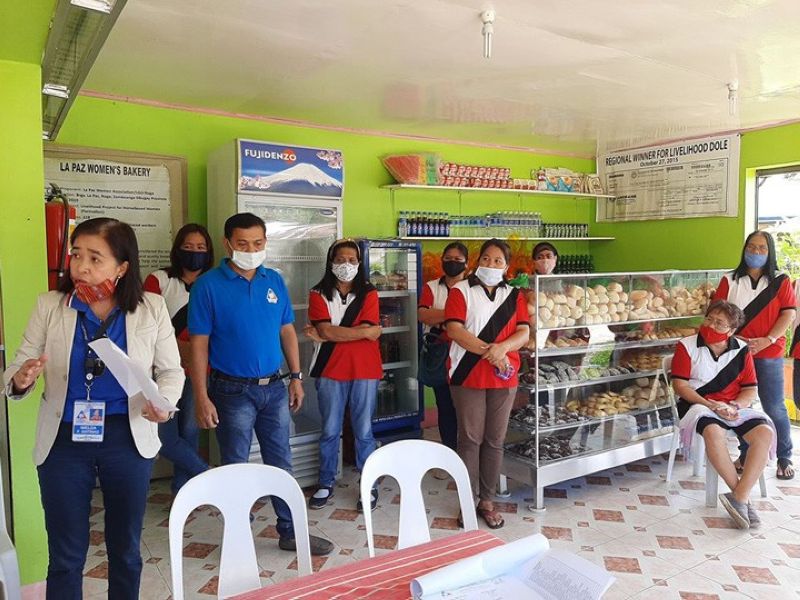 THE Department of Labor and Employment (DOLE)-Zamboanga Peninsula has provided P849,230 financial assistance to boost the livelihood undertaking of two women groups in the region.

The DOLE regional office, in a statement posted Tuesday, July 7, on its social media page, said the beneficiaries of the financial aid are the La Paz Women's and the Paraiso Women's Associations.

The turnover of assistance was witnessed by other DOLE officials and municipal officials of Naga, Zamboanga Sibugay.

The Paraiso Women's Group is into cake and pastries production.

The Municipal Government of Kalawit and Paraiso Women's Association are National Awardees of the 2018 Best DOLE Livelihood Project.

Gatinao led the turnover of the financial aid to Kalawit Mayor Salvador Antojado, the accredited co-partner of the project.

Other Municipal Government officials and members of the association witnessed the turnover of the financial assistance. (SunStar Zamboanga)