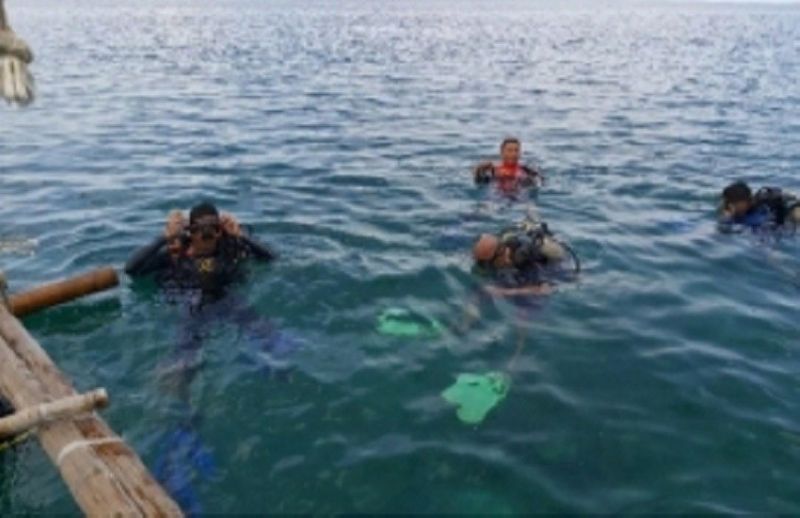 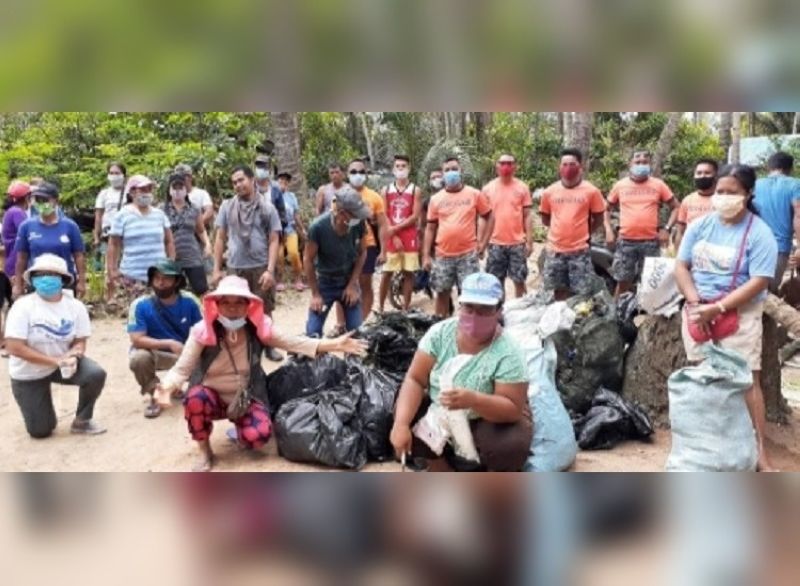 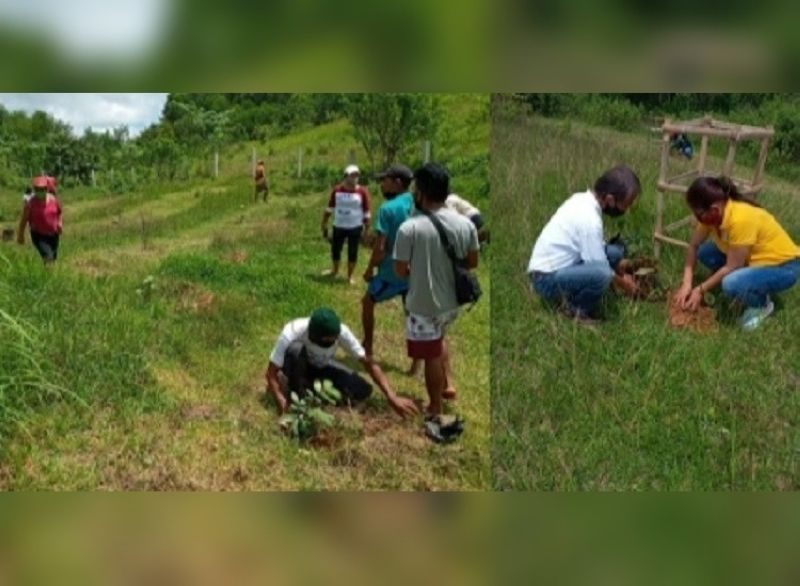 The City Environment and Natural Resources Office (Cenro) held a series of ridge to reef conservation activities in the last week of June while observing health protocols under the new normal.

A total of 984 fruit trees such as lanzones, rambutan, jackfruit, mango, bareba andpomelo were planted throughout the week at the city nursery in Sitio Barasbarasan, Brgy. Manlucahoc. The tree growing activities were participated by government employees, barangay residents, Philippine Nation Police, the academe, a local mountain bikers association and beneficiaries of agroforestry programs.

Mayor Maria Gina Lizares led the oath-taking of the new officials of the Agroforestry Development Opportunity Project for Treasured Sipalaynon.

Also, the Productive Landscape and Tree-growing Project Towards a Sustainable Sipalaynon was launched through a memorandum of agreement signing with the beneficiaries.

Meanwhile, a total of 269 kilograms of sea waste was gathered in a series of underwater and coastal clean-ups.

The Marine Protected Area Day was highlighted with the annual Scubasurero held at the Campomans Bay in Brgy. Maricalum, said City ENR Officer Leo Chua. The above-water crew and Scuba divers from the Philippine Coast Guard, Provincial Environmental Management Office and Office of the Provincial Agriculturist collected a mix of tin cans, polyethylene rope and nylon. The mangrove forest clean-up in Barangau Cayhagan cleaned the area of washed-up residual wastes such as plastic bottles, slippers, food, shampoo and detergent wrappers, fishing nets and textiles which were sorted and delivered at the Sipalay City Landfill.

The Bantay Palibot Brigade was reoriented and updated on the environmental laws, rules and regulations, ordinances and issuances by speakers from Pemo and Provincial ENR Office. Small-scale events engaged fisherfolk associations such as the hook and line game fishing competition and boat racing.