Aguilar: Not necessarily jumping into the fire 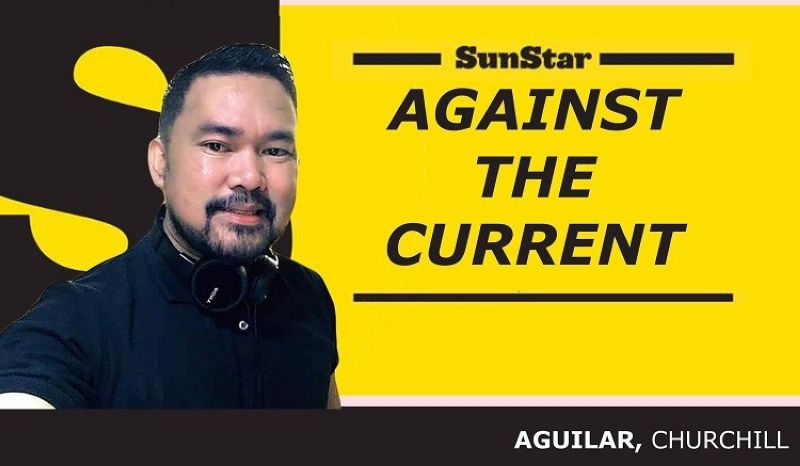 ONE need not look at the conditions of the poor people in the city to know how difficult it is to survive this pandemic. It has been quite obvious even among the rich how the economy halted and how social tensions are growing.

Among the marginalized, everyone awaits the release of the second tranche of the Department of Social Welfare and Development’s Social Amelioration Program (SAP). While for the working class, people are barely breathing as they wait for calls to resume work. And while the majority are generally hungry, the number of confirmed Covid infections continue to rise both in the city and the province. We are pushed to a corner, and apparently choices are very limited.

Barely had the people come to terms with the cruelty of the epidemic, the government broke the news of anti-terrorism bill being signed into law.

The said law grants sweeping powers to President Rodrigo Duterte’s administration. Apparently, it uses a vague definition of terrorism which permits warrantless arrests and allows authorities to hold individuals for weeks without charge.

Under the said law, we don’t need a warrant from a judge to label individuals and groups as terrorists because there will be an anti-terrorism council, appointed by the president, to do just that and detain the accused without charge for up to 24 days. The law also allows for 90 days of surveillance and wiretaps, and punishments that include life imprisonment without parole.

It is feared that the law’s sweeping definitions will be used to silence those who are against the present administration.

As expected, there was a flood of criticism on the thoughtlessness of the president to push for such law amid the pandemic.

There were, however, few voices who tried to argue that the said law will allow the government to respond to threats by militants. And in this time of crisis, terrorists have a greater chance to mobilize their group and cause greater havoc.

While the concerns raised by lawyers and rights groups over potential violations of civil liberties are all valid, we also have to recognize that this administration is also facing a great war against terrorism which calls for laws that can ensure success in the fight. I practically grew up in Mindanao and terrorism for us is not just a word in the dictionary. It needed to be quelled.

The only question is, will the said law really solve our problem against terrorism or will it just cause more terror, this time coming from the government? This law can be a true test of the sincerity of the most controversial president we ever have in this country. If he can prove his nobility given this huge power then he might just be able to unify this very divided nation. Otherwise, our history itself can assure us that a nation who has tasted freedom will surely do anything and everything to keep it that way.

And so, with vigilance and with reservation I would like to give this anti-terrorism law a chance. This may not necessarily be jumping into the fire or being fried into the pan.