Baciwa to adjust water billings from April to June 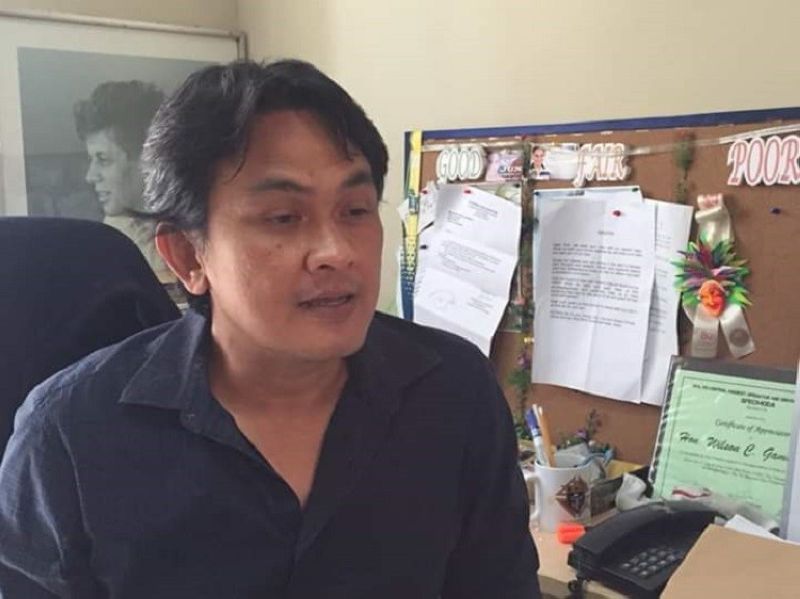 THE management of Bacolod City Water District (Baciwa) assured its concessionaires that there will be adjustments on their billings on the period from April to June 2020.

This was stressed by Councilor Wilson Gamboa Jr. after they held a public hearing Thursday, July 9, 2020, along with the management of Baciwa, the consumers and other business sectors in the city to determine the reason for the hefty increase on water consumption reading on the billing period from April to June.

Gamboa said it was determined that there was an erroneous billing committed by Baciwa and according to them it was a computer glitch.

“They will take necessary action so that such an incident will not happen again,” he said.

He added that during the quarantine from April and May, the water district also failed to conduct an actual meter reading.

Gamboa noted that whatever overcharging that Baciwa has committed, they will repay it in the next monthly billings.

“Either they will compensate or it will be reflected less the overbilling of charging that they have done during the period of the quarantine,” Gamboa said.

He said the April and May water billings were all based on a computed average water consumption reading.

“June 2020 reading has been estimated to have a 100 percent increase from the average water consumption reading,” he added.

Gamboa said Baciwa is making the corrections in the billing statement and the corresponding adjustments will be reflected in the July bills.

The City Council earlier approved a resolution, which was authored by Gamboa, seeking an explanation and adjustment from the management of Baciwa behind the hefty increase on water consumption reading on the billing period from April to June 2020.

For her part, Lawyer Juliana Carbon, general manager of Baciwa, said they were thankful that they were given the opportunity to explain the problem on the water billings.

“The actual meter readings, we’ve done it in May, June and July 2020 so if there’s an error on the April and May average billings, it will be corrected now. We are apologizing for the inconvenience that was brought by the erroneous billings,” she said.

Aside from the average billing, Carbon explained that there’s also a problem with the computation of the Peso equivalents of the consumption due to the computer’s error.

“We did not expect that this would happen because we are also surprised by this, but we are trying our best to correct all the errors and we are doing the adjustments in the water billings. If you have complaints don’t hesitate to call or email us,” Carbon said.