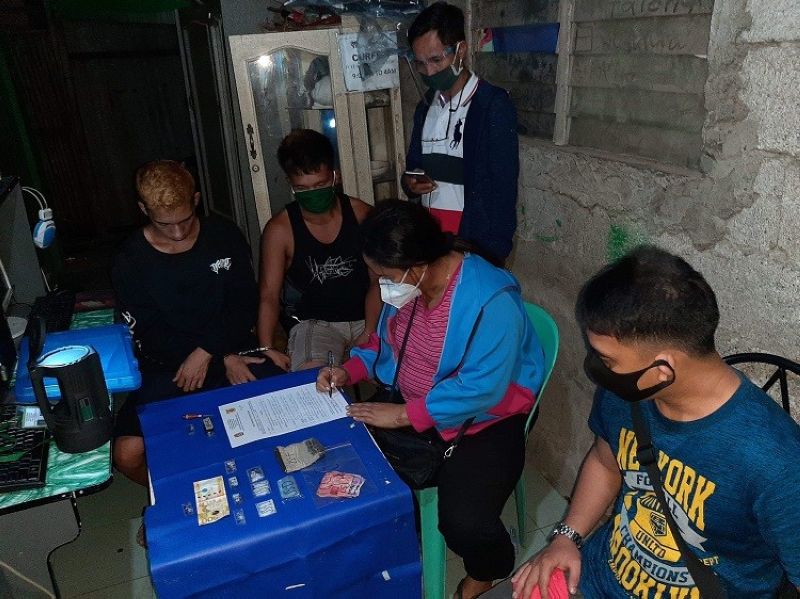 AN ESTIMATED P105,000 worth of shabu or methamphetamine hydrochloride was seized in a drug bust operation by operatives of Police Station 2 in Purok Lampirong, Barangay 2, Bacolod City Wednesday evening, July 8, 2020.

The operation led to the arrest of Joemar Segovia and Jason Poneles, both 20 years old and residents of Barangay 2.

Police Lieutenant Colonel Ariel Pico, spokesperson of Bacolod City Police Office (BCPO), said the suspects were arrested after they sold a sachet of shabu to a police undercover at about 11:20 p.m.

Pico said Segovia was identified as a street-level target while Poneles was a newly identified drug personality in Bacolod City. Both of them were under surveillance for almost a month before their arrest.

The suspects are detained at the custodial facility of Police Station 2 and facing charges for violation of Republic Act 9165 or the Comprehensive Dangerous Drugs Act of 2002.