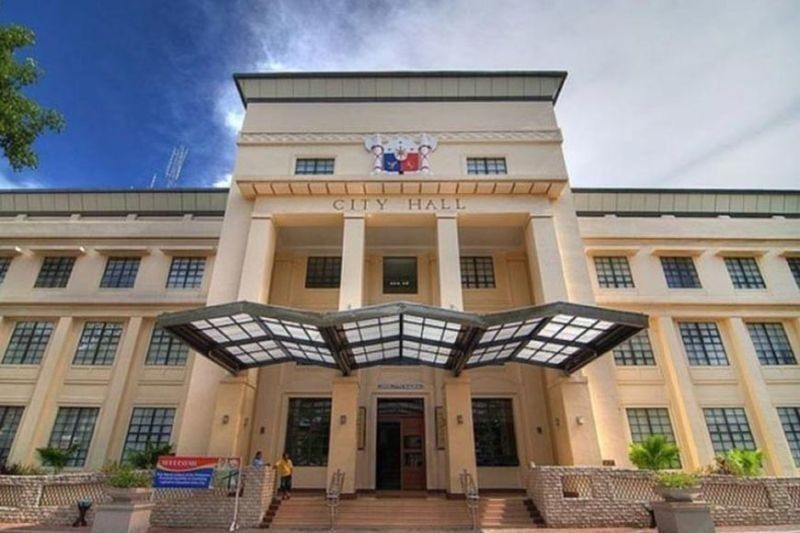 AS CEBU City’s deaths linked to the coronavirus disease 2019 (Covid-19) keep on piling up, the City Goverment has started developing a five-hectare lot in Sitio Katives in Barangay Guba where the Cebu City Botanical Memorial Garden will be built.

The establishment of a public cemetery is considered urgent because the City needs to address congestion in public cemeteries as the number of Covid-19 deaths increases, said City Councilor David Tumulak, who chairs the committee on the disaster risk reduction and management.

Cebu City has 15 cemeteries that are privately owned and run by the Catholic Church. The City Government has no cemetery of its own. The Covid-19 crisis led city leaders to decide on building a public memorial garden.

Tumulak said the increasing number of Covid-19 fatalities is “a threat to the health and well-being of the public” if cadavers are allowed to pile up in crematoriums and public cemeteries.

However, the Department of Environment and Natural Resources (DENR) ordered the City to stop the cutting of trees in the absence of a permit, ABS-CBN’s Maayong Buntag Kapamilya reported on its Facebook page.

In an interview, Mayor Edgardo Labella said on Thursday, July 9, 2020, the land development is ongoing as the project is urgent.

Tumulak said the City is working on the tree-cutting permit.

On Wednesday, July 8, Environment Secretary Roy Cimatu and DENR officials met with the heads of the mountain barangays to address the concerns of the residents.

Some residents in mountain barangays had thought that the City would dig a mass grave for Covid-19 fatalities. They felt relief after learning that the City will build a proper cemetery.

No ordinance was passed to construct the cemetery as there is an existing resolution, approved in June 2020 by the City Council, for the construction of a cemetery amid the Covid-19 crisis.

However, an ordinance still has to be passed to make the construction of the public cemetery legal.

For his part, Tumulak proposed an ordinance stating the guidelines and management of the cemetery in Guba to ensure that the buried bodies will not damage the environment.

If the ordinance is approved, strict guidelines will be implemented in burying cadavers as the cemetery project is near the protected landscape of Cebu.

Tumulak said his proposal states that cadavers be buried inside a concrete tomb to avoid leaking of any fluids to the soil.

The construction of the cemetery was also coordinated with the Department of Health and City Health Department, he said.

Tumulak’s proposed ordinance states that the burial in the cemetery is free of charge.

The cemetery will only accept the dead who were bona fide Cebu City residents. The relatives of the deceased must provide a government identification card and certificate of residency to prove that the dead was a Cebu City denizen.

Before the burial, the details whether the deceased had succumbed to dangerous or non-dangerous communicable diseases must be shown to the authorities in charge of the cemetery.

Tumulak said the cemetery will have a chapel and a parking lot and it will be surrounded by plants.

The cemetery will be also accessible to transportation. He said a Muslim cemetery is also located nearby.

Tumulak believes the cemetery can can make the economy in Barangay Guba livelier when the city’s Covid-19 crisis dies. (JJL)