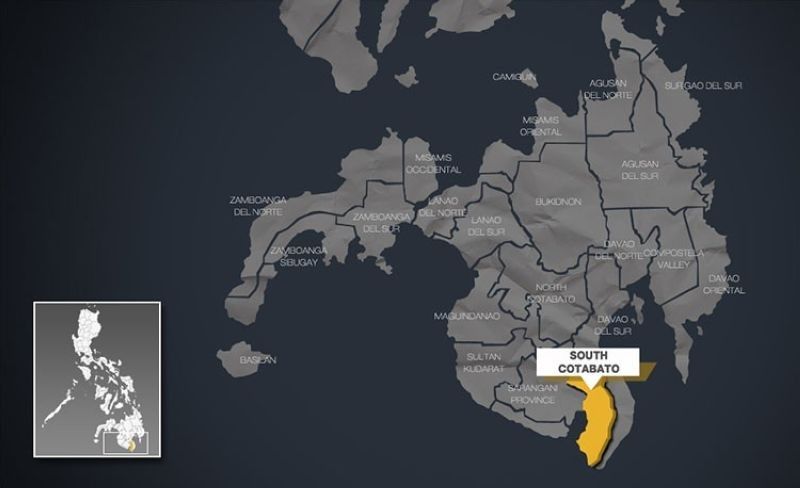 An initial report reaching Camp Crame said Sto. Niño Mayor Pablo Matinog was visiting an infrastructure project in Purok Libertad in Barangay Poblacion at around 7:55 a.m. when unidentified gunmen on a motorcycle shot him several times.

The assailants then left the crime scene but returned to shoot Matinog again.

The Soccsksargen Police Regional Office said the mayor was rushed to Doctor Luntao Clinic and Hospital where he was declared dead on arrival.

A bystander identified as Analyn Peñafiel was injured. Investigation is ongoing.

Also on Friday morning, four persons were killed in an ambush in Pigcawayan in Cotabato.

Pigcawayan Police Chief Ivan Samoraga said the victims were onboard a red Toyota Innova at around 6:30 a.m. when armed men fired at them.

Samoraga said the victims have yet to be identified. Investigation is still ongoing. (SunStar Philippines)