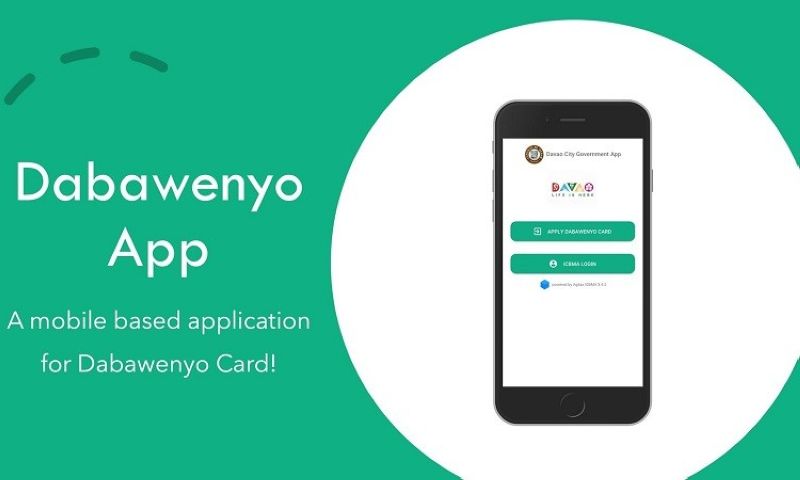 THE City Government of Davao is set to launch a unified identification card (ID) and automated teller machine (ATM) card for Dabawenyos aimed at promoting efficiency, transparency and seamless delivery of public service.

City Information Technology Center System Analyst Sharon Lei Lomantas said in a radio interview that the card is a social service card, which will be useful especially in times of disaster and calamity.

"Ang aim ani is to support atong government sa pagprovide or pag-extend ng (This card aims to support the government in providing and extending) social services to all Dabawenyos in the form of calamity and financial, as well as emergency cash assistance," Lomantas said in an interview via 87.5 FM Davao City Disaster Radio.

The local government piloted the use of the Dabawenyo Card late June this year, for the city government officials and all employees (plantilla, job order and contract of service), who will start registering online.

In a memorandum issued by City Administrator Zuleika Lopez, all officials and employees are advised to go through the registration process at home to capture their location or home residence for geotagging.

The location is vital information for emergency and disaster management in case of natural disasters and other calamities.

Lomantas also said the card will also serve as an attendance and ATM card for government workers.

Officials and employees also need to declare their employee number for application to be valid and allow the data to be accessible by the Human Resource Management Office, which is the office responsible for card printing and releasing.

All administrative officers are also responsible for providing a brief orientation to ensure that employees are informed and fully understood the application process.

Initially, the pilot registration for city government employees was only until June 30, 2020, but it might be extended as only some 9,000 out of the 18,000 employees were registered.

Once the registration period will be closed, she said that is the time the City Government will be releasing the cards within the year.

For now, Lomantas said they are still finalizing the workflow system in the card's transaction, wherein they wanted to harmonize it within the government employees for now.

She said the city is also finalizing its plans in making the Dabawenyo Card accessible to the public.

She said the City Government will be implementing it by batch, wherein senior citizens will be prioritized in the second batch and the remaining age classes will be in the third batch.