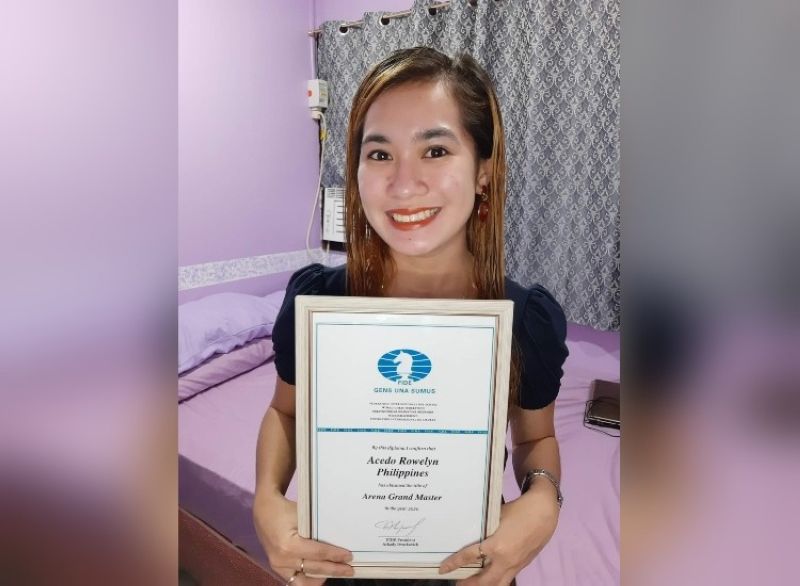 The 24-year-old Dabawenya, who currently works in a business processing outsource (BPO) company while also doing online teaching on the side, said it took her almost three weeks to claim the title.

“I started last week of May, then after the second week of June, I’m already eligible to get the title. So I waited for two weeks to finally get my certification, which I received on July 3. For the tournaments, sobrang dami na po. I kept on accepting challenges and joining tournaments as much as possible after work or leisure time,” she told SunStar Davao in an interview.

To earn an AGM title, she said one needs to maintain the Fide 2000 rating for 150 games either in the bullet, blitz or rapid tournaments.

She added, “may membership fee din then you need to pay for the title once eligible to get it.”

She continues to play in different online tournaments as she is also an active member of the United Queens Chess Club, the first and only established all-female chess club in the Philippines.