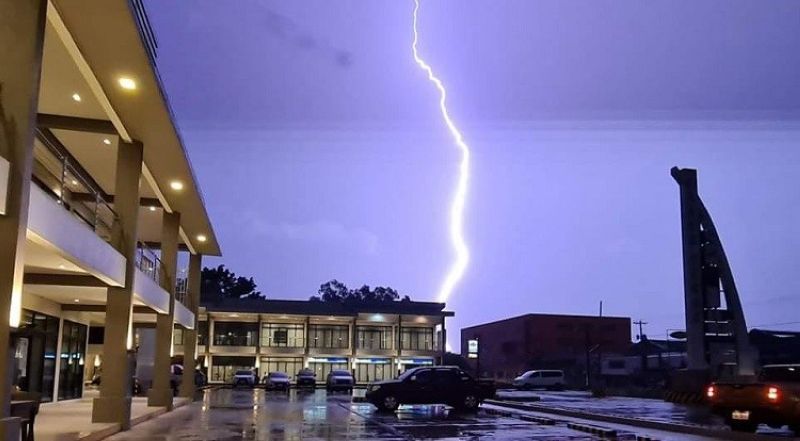 Ceneco officer-in-charge general manager Engineer Jose Taniongon, in an advisory, said the pole grounding was detached and got deflected to the 69kV Bacolod-Silay line located at Barangay Vista Alegre in Bacolod City.

“Ceneco would like to reiterate that unscheduled power interruptions brought about by bad weather conditions like heavy rains and other natural occurrences are out of its control,” he said, adding that these interruptions are unwanted and are never intended by the electric cooperative.

Ceneco caters to the largest number of electric consumers in Negros Occidental including cities of Bacolod, Bago, Talisay and Silay, and towns of Murcia and Salvador Benedicto.

In a separate advisory Friday night, the power distribution utility said an unscheduled power interruption was also felt in the entire towns of Murcia and Salvador Benedicto.

The reason for the brownout, from 8:28 p.m. to 9:05 p.m., was a busted lightning arrester of Globe tower at Burgos Street in Murcia, the advisory stated.

“We apologize for any inconvenience caused and we hope for your understanding,” Taniongon also said.