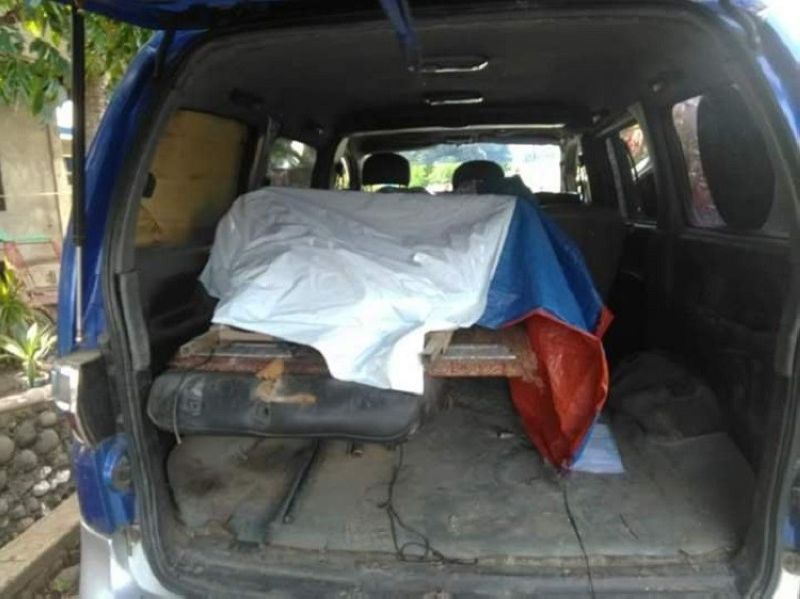 ILOG. The body of the missing fisherman in Ilog was found floating approximately two kilometers off the coast of the town's Barangay 1. (Rolly Gestopa photo)

THE body of the missing fisherman in Ilog had finally been recovered two days after he and his brother figured in a sea mishap.

Benjamin said the remains were positively identified by his relatives.

On Tuesday night, Avansenia and his elder brother 35-year-old Ivar, went out to sea to fish when their boat, the FBCa Gadying 1, snagged a fishing line which caused their vessel to capsize.

The elder Avansenia managed to cling on to the capsized boat, while the younger brother disappeared into the waters.

Benjamin said they believe Isagani may have also been entangled in the fishing nets, which ultimately caused him to drown. The victim's elder brother, meanwhile, was later rescued by another fishing boat.