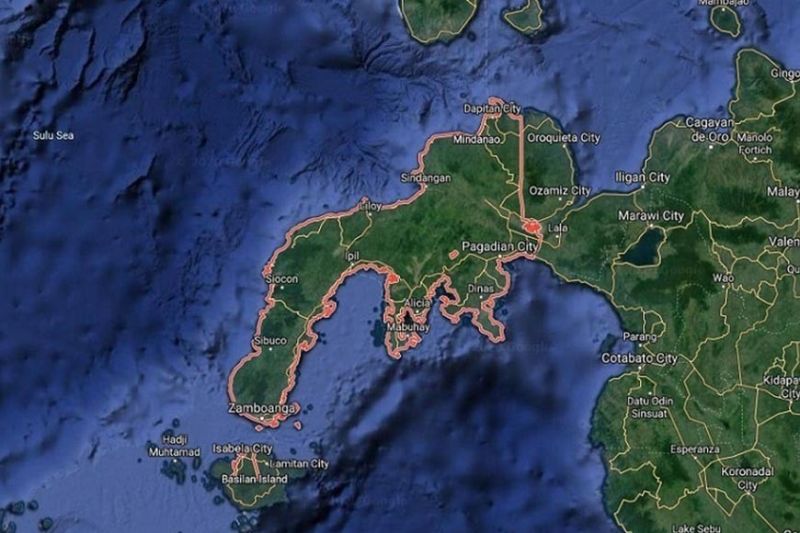 Galvez said they were arrested in a buy-bust operation around 6:30 a.m. Friday in Sitio Busay, San Roque village, this city.

Galvez said confiscated from the suspects were some P70,000 worth of suspected shabu, P1,000 marked money consisting of two P500 bills, a caliber .45 pistol, a caliber .38 revolver, and a caliber .357 revolver with ammunition.

She said the suspects were detained while formal charges are set to be filed against them. (SunStar Zamboanga)