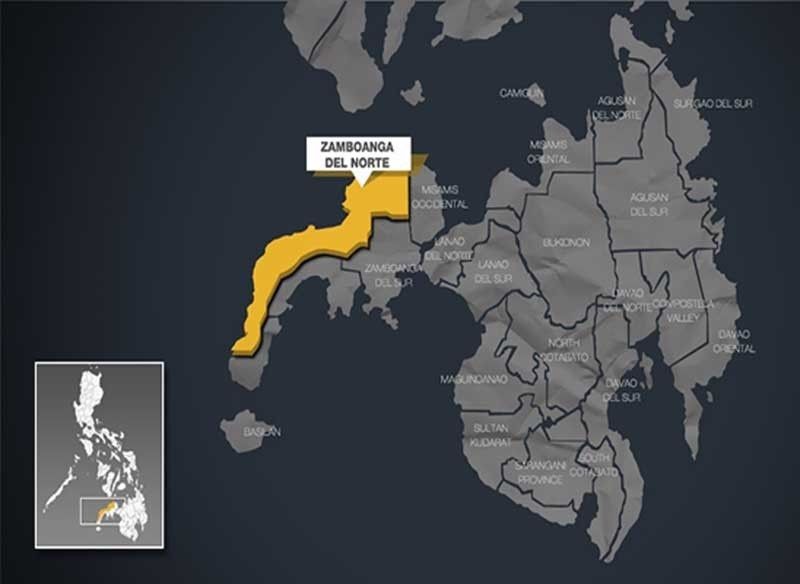 Templonuevo said the firefight ensued when the joint troops from the 44IB, and that of the 42IB and 97IB chanced upon the NPA rebels while responding to the reported presence of the rebels in the forested area of Batayan village, Kalawit.

Templonuevo said the firefight lasted for about 45 minutes that resulted in the death of a communist terrorist NPA and the recovery of two high-powered rifles, an M-16 Armalite and an Ak-47 assault rifles.

Colonel Leonel M Nicolas, 102nd Infantry Brigade commander, who has operational jurisdiction over Zamboanga del Norte, has urged the remaining NPAs to return to the folds of the law.

Nicolas said this is the right time for them to follow the footsteps of their comrades “who are enjoying the benefits of the programs laid by the government for those who wish to surrender and be reintegrated into the mainstream society.” (SunStar Zamboanga)