CCPC: Why the ABS-CBN case is a press freedom issue 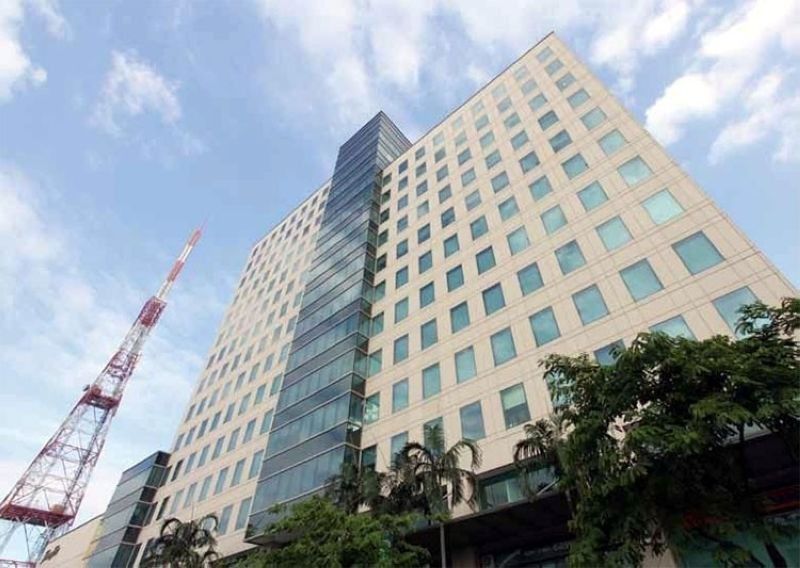 THE ABS-CBN controversy would not have evolved into a press freedom issue if there was no repeated public threat to close down the network from the highest official of the land, which firmed up suspicion about the long legislative inaction and, later, intensive scrutiny of the network’s alleged violations.

People who disagree with the House committee decision of July 10 would not be invoking vigorously the Constitution’s guarantee of press freedom if the public hearings on the franchise bills were limited to non-compliance of government regulations. The House committee looked into ABS-CBN’s alleged media bias, breach of journalism standards, and political meddling, making the exercise of press freedom part of the charges.

House members testified to ABS-CBN’s manner of reporting and commentary. The five complainants are politicians who had personal grievance against the network. Hardly the number and kind that can assess impartially and competently the network’s decades of journalism work.

Some journalists have expressed outrage over the July 10 vote, which struck down the bills without reaching plenary debate. They are angry over the “raw deal” ABS-CBN got and they themselves or their media outlet could get. Yet they must also be worried, even frightened, at the prospect of reporting and commenting on the news with the constant risk of displeasing politicians who grant or deny the franchise.

The House has closed down a media and business establishment for alleged violations of journalism standards. And it imposed the death penalty, so to speak, instead of the usual warning and fine. A dangerous and scary precedent for the news media.

How can this not be a press freedom issue?