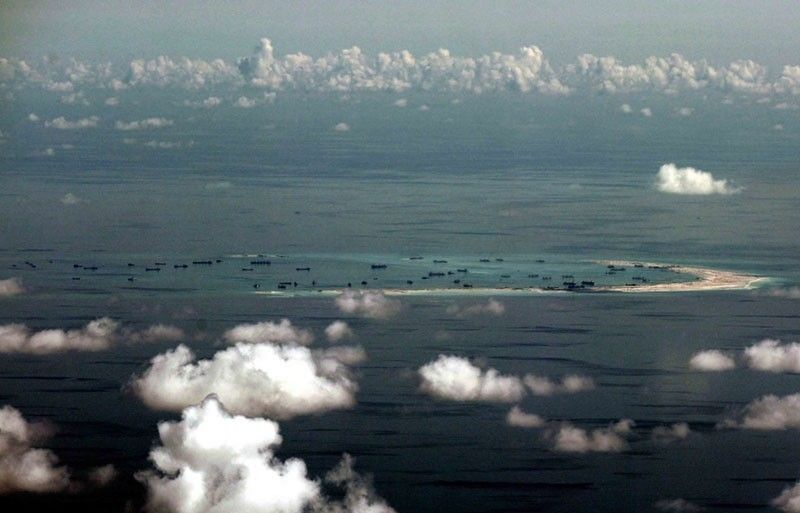 In a statement, Locsin said it clearly marked out “who would be in the wrong to insist on claims” contrary to the award.

Today marks the 4th anniversary of the rendering of the unanimous award in the South China Sea Arbitration case in favor of the Philippines issued by the Tribunal constituted under Annex VII to the United Nations Convention on the Law of the Seas (Unclos).

The arbitration case initiated and overwhelmingly won by the Republic of the Philippines versus the People’s Republic of China is a contribution of great significance and consequence to the peaceful settlement of disputes in the South China Sea and to the peace and stability of the region at large.

Pursued within the framework of the Unclos – universally recognized as the constitution for the world’s oceans – the arbitration award conclusively settled the issue of historic rights and maritime entitlements in the South China Sea.

As a reaffirmation of Unclos, and by laying down an authoritative interpretation of key Unclos provisions such as Article 121(3), the award is a milestone in the corpus of international law, the cornerstone of a rules-based regional and international order.

The Tribunal authoritatively ruled that China’s claim of historic rights to resources within the sea areas falling within the ‘nine-dash line’ had no basis in law. Rather, claims to historic rights, or other sovereign rights or jurisdiction that exceed the geographic and substantive limits of maritime entitlements under Unclos, are without legal effect.

The Tribunal also found that the Philippines could declare certain sea areas part of its exclusive economic zone (EEZ), as these areas do not overlap with any possible entitlement claimed by China.

The Tribunal ruled that certain actions within the Philippines’ EEZ violated the Philippines’ sovereign rights and were thus unlawful; that large-scale reclamation and construction of artificial islands caused severe environmental harm in violation of international conventions; that the large-scale harvesting of endangered marine species damaged the marine ecosystem; and that actions taken since the commencement of the arbitration had aggravated the disputes.

Compliance in good faith with the award would be consistent with the obligations of the Philippines and China under international law, including Unclos to which both parties are signatories.

The Philippines, as a law-abiding, peace-loving and responsible member of the international community, reaffirms on this occasion its adherence to the award and its enforcement without any possibility of compromise or change.

The award is non-negotiable.

Today we commemorate the issuance of the award as a celebration of the rule of law as a means to settle disputes amicably, achieve peace, advance a rules-based and equitable international order, foster cooperation amongst friendly, responsible and civilized nations and clearly mark out who would be in the wrong to insist on claims contrary to this award.

The arbitral tribunal’s award of 12 July 2016 represents a victory, not just for the Philippines, but for the entire community of consistently law-abiding nations. (PR)