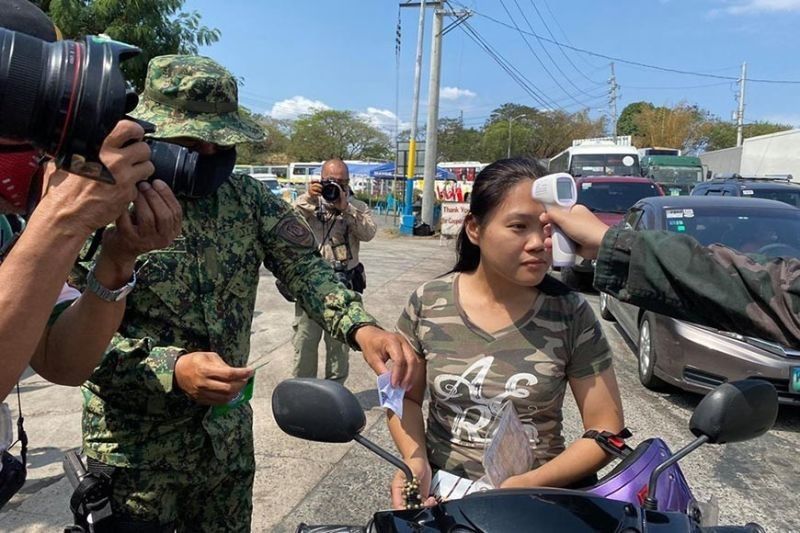 CABINET Secretary Karlo Nograles on Sunday, July 12, 2020, said a shift to the least restrictive modified general community quarantine (MGCQ) is possible in of Metro Manila on July 16 as long as localized lockdowns are imposed immediately.

He said this is one of two options that will be proposed by the Inter-Agency Task Force (IATF) for the Management of Emerging Infectious Diseases to President Rodrigo Duterte.

The second is to retain the general community quarantine (GCQ).

Should the President decide to place Metro Manila under MGCQ, Nograles said he will expect local chief executives to quickly implement localized lockdowns in a particular barangay (village) for at least 14 days.

According to the World Health Organization, the incubation period for Covid-19 is on average five to six days, however it can be up to 14 days.

Nograles said it will be up to Duterte to make the final decision on the matter.

He said members of the IATF-EID will meet on Monday, July 13, to discuss possible changes to the current quarantine classifications.

Last June 30, Finance Secretary Carlos Dominguez III said he wanted NCR and Calabarzon to shift to MGCQ to revive the economy since the two regions made up 67 percent of the country's economy.

“You know, you put NCR, Calabarzon, that is where the economy is based. About 60 percent or 67 percent of our economy is based on that area. That should move more to the MGCQ as quickly as possible because people have to start working,” he said.

Dominguez also pushed for a localized lockdown where only barangays with a jump in the number of coronavirus disease (Covid-19) cases will be closed instead of an entire region or city.

“We should monitor it on a -- maybe on a barangay level and if you know, the cases go up, just close it down. But do it on a place to place,” he said.

He said a company-to-company lockdown basis could also be considered.

Currently, Metro Manila, Benguet, Cavite, Rizal, Lapu-Lapu City, Mandaue City, Ormoc, Leyte, Southern Leyte, and Cebu’s Talisay City, Minglanilla, and Consolacion are under GCQ until July 15. The rest of the country is under MGCQ while only Cebu City remains under the most restrictive enhanced community quarantine (ECQ).