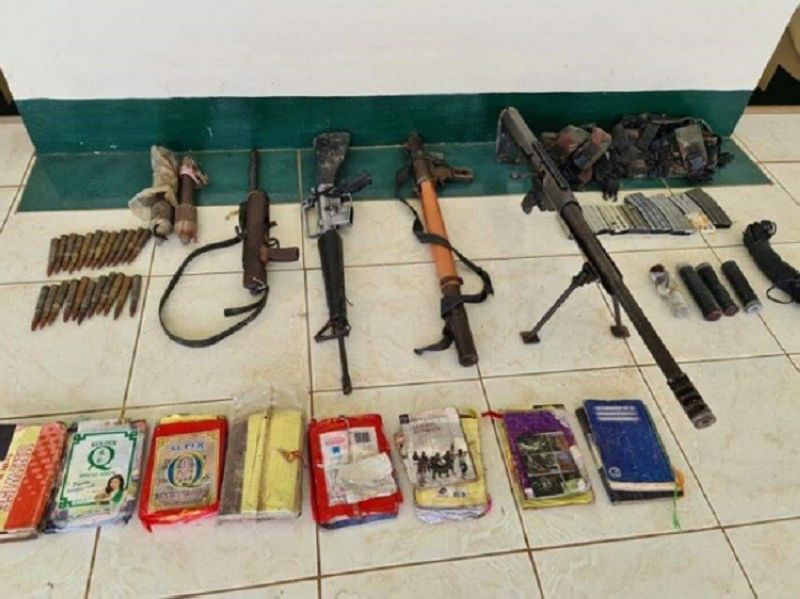 Colonel Leonel Nicolas, commander of the 102nd Infantry Brigade, said the troops were on combat operation when they clashed Saturday against a group of NPAs in Pange village, Siayan, Zamboanga del Norte.

Nicolas said the firefight lasted for about 10 minutes after which the NPAs rebels fled.

Lieutenant General Cirilito Sobejana, commander of the Western Mindanao Command, commended the troops for their steadfast courage in fighting against the communist terrorists NPA and “all the challenges posed by the pandemic.” (SunStar Zamboanga)